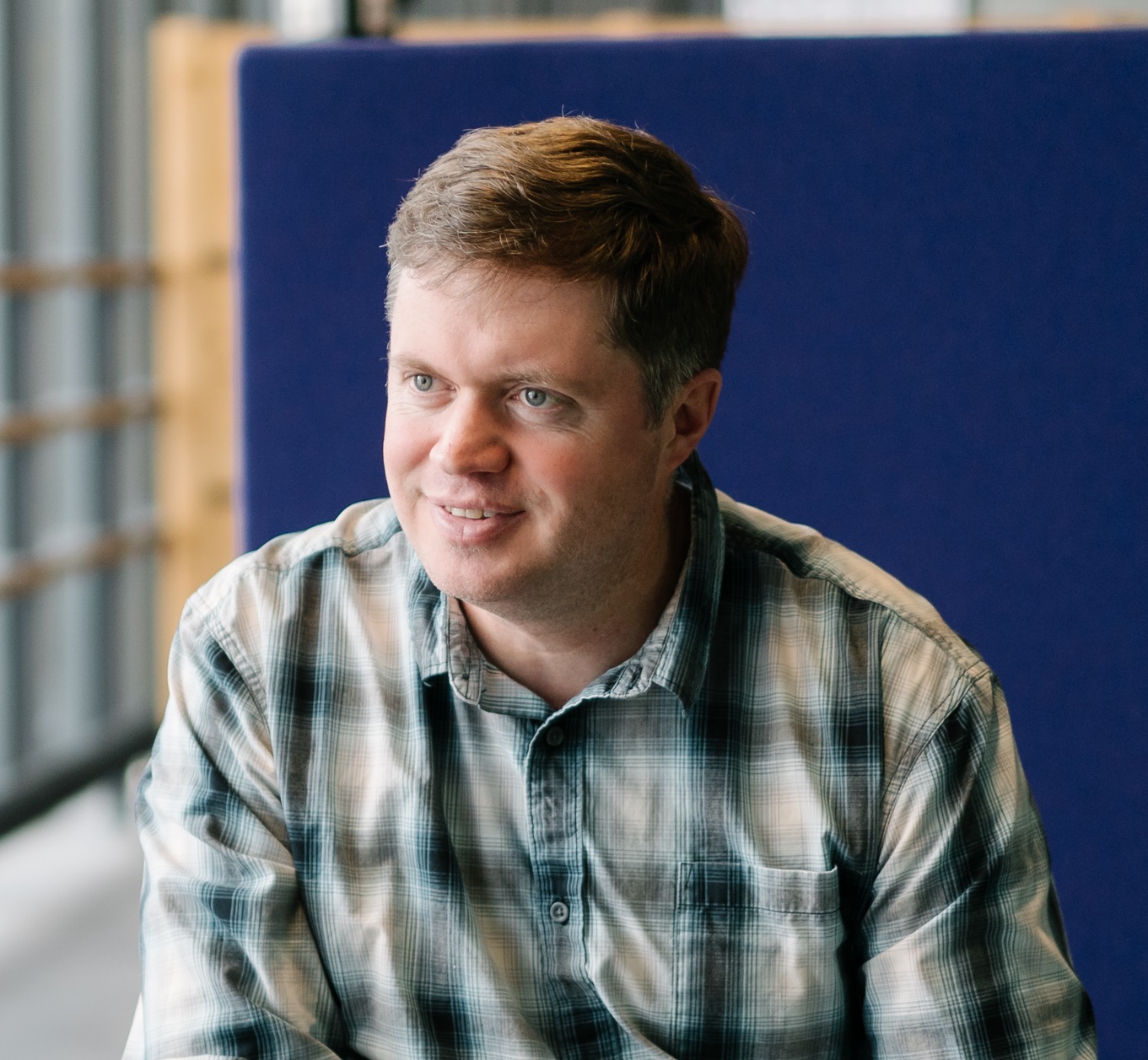 Aaron Turner is the VP of SaaS Security Posture Management at Vectra AI, a cybersecurity firm located in San Jose, CA. Named one of the most influential infosecurity leaders of the last 30 years by SC Magazine, Aaron has lived a million lifetimes in the cyber arena. Most recently, Aaron founded Siriux Security Technologies following a wave of attacks against Microsoft 365 tenants. This January, after less than two years in the market, Siriux was acquired by Vectra AI, a globally-recognized, award-winning leader in threat detection and response.

Aaron started his career as an independent penetration tester in the early 1990’s working at Microsoft. In fact, during the massive worm attacks of the early 2000’s, Aaron helped start many of Microsoft’s security initiatives, lead the startup of security programs and eventually was responsible for all interactions between Microsoft and its customers’ CISOs.