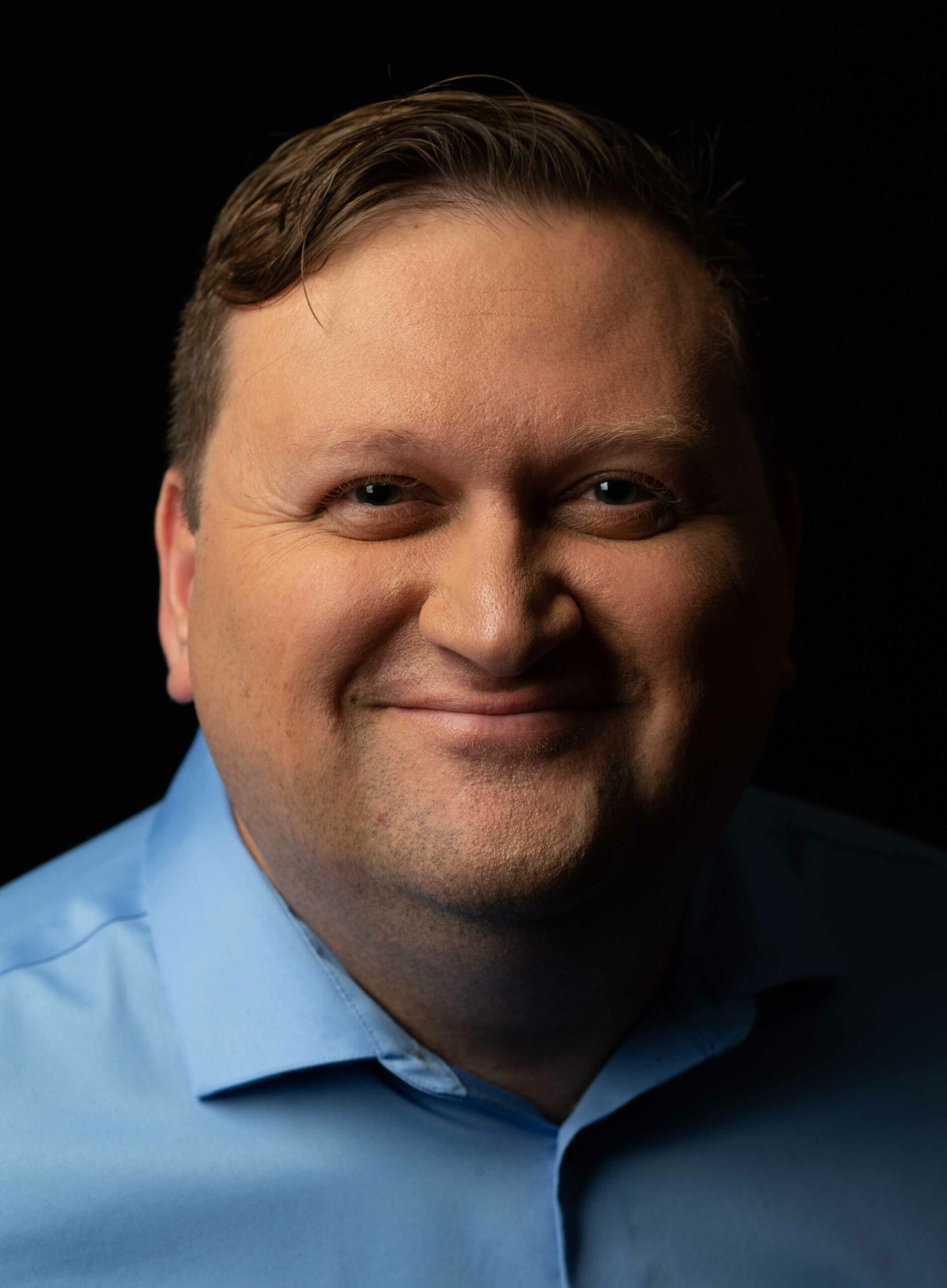 Chris possesses more than 17 years of experience as a practitioner and researcher in the security field. The author of three (soon-to-be four) best-selling books, he also teaches three distinct international courses. Chris has trained various branches of the government, including the United States Special Operations Command and the Federal Bureau of Investigation. Additionally, Chris has debriefed dozens of general officers and government officials inside the Pentagon on social engineering and its effect on the United States.