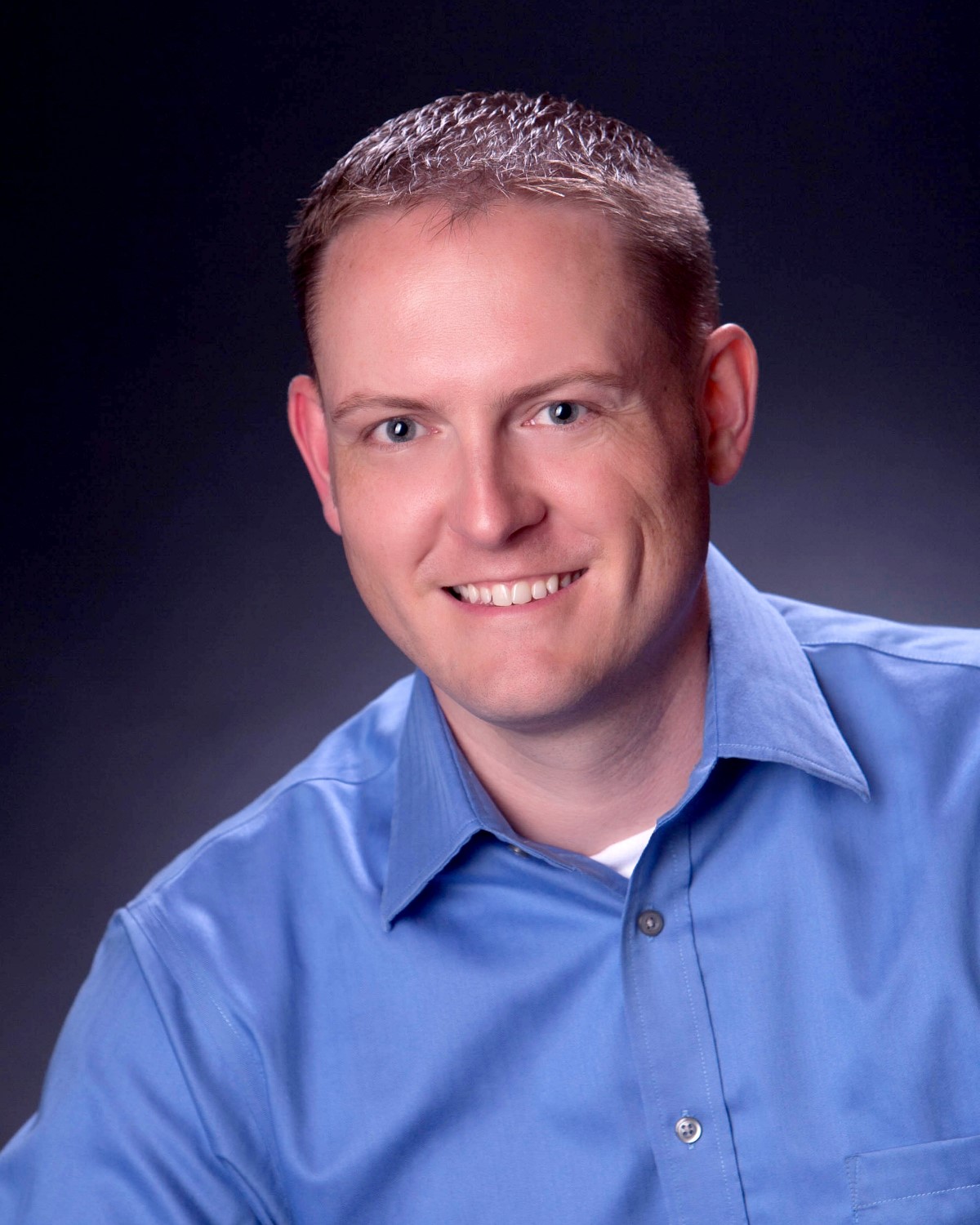 Jon is the Founder and Principle Consultant of Fundamental Security, a small consulting firm focused on penetration testing, incident response, and strategic security consulting. He started working with technology in High School as a student of the Cisco Networking Academy, and has focused on Information Security since 2006. In addition to his role as a security consultant, he also travels the world as an instructor for the SANS Institute. Currently, he teaches two of SANS’s seminal courses, SEC504: Hacker Tools, Techniques, Exploits, and Incident Handling and SEC560: Network Penetration Testing and Ethical Hacking. He is proud to have served in the Army Reserve for 11 years, where he became a Warrant Officer and served one tour in Afghanistan. He currently maintains the GCIH, GPEN, GAWN, GMOB, CISSP, and Security+ certifications.