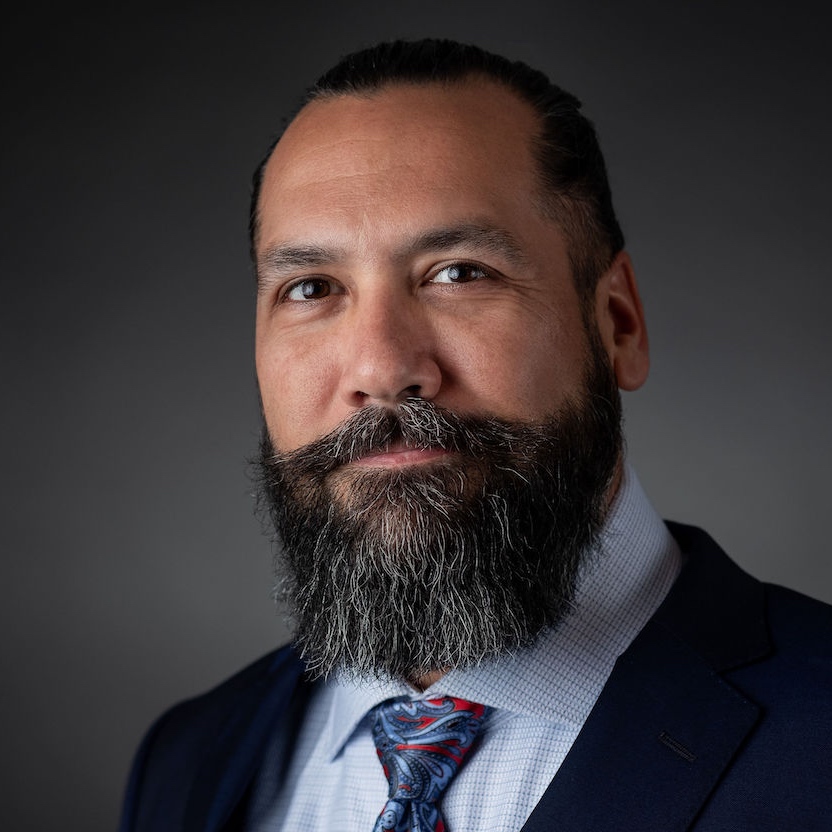 Lauro developed an aptitude for computers & electronics at a young age. By age 10, he was experimenting with BASIC on an old Atari and by age 15 managing his own Windows NT domain at home. In high school he assisted teachers and students as a part of the high school computer help-desk team. After high school Lauro joined the US Army where he obtained more technical training in signal communications, cryptography, computer/network engineering and automation. It was during this advanced training that Lauro found he had an aptitude for identifying security flaws and stress testing applications and systems to validate integrity. Lauro provided system/network engineering and cyber-security support to U.S. Army base level communications networks and for sensitive missions during Operation Enduring Freedom in Afghanistan. After eight years of active duty and an honorable discharge, Lauro began working for the Department of Defense. He supported “black” projects like the Joint Strike Fighter and other highly sensitive endeavors being developed by the U.S. Air Force and NASA. His twenty plus years of experience spans the system/network engineering, architecture and GRC spaces. He is a founding partner of Silent Sector and privacy advocate.