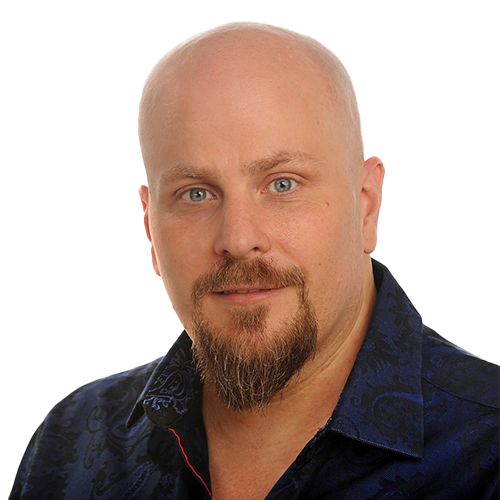 Trey Blalock is a highly respected security specialist who has performed extensive work in almost every security domain for some of the world’s largest corporations and governments. Trey has trained thousands of people on advanced security topics. He has managed all aspects of security for one of the world’s largest financial transaction hubs, performed hundreds of penetration tests for Fortune 500 companies, and has performed forensics for several high-profile cases such as “Donald Vance vs. Donald Rumsfeld.” He also specializes in defending large-scale systems from advanced threat actors. Trey currently serves on several forensic, red teaming, and penetration testing advisory boards, is a frequent guest on television, and currently serves as the CISO for Coinstar.