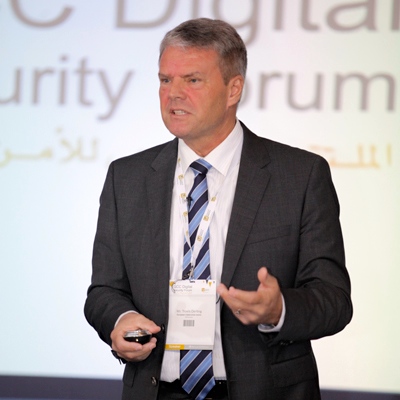 World Economic Forum
Chairman of the C4C Board

Troels Oerting is the Head of the Global Centre for Cybersecurity established by World Economic Forum in 2018. He has been working in cyber/security ‘first line’ for the last 38 years and has held a number of significant posts both nationally and internationally, and has an extensive network covering both public and private institutions. Troels is also an extern lecturer in cybercrime at a number of Universities and Business Schools and has been Internationally awarded several times by global law enforcement agencies for his international leadership in fighting cyber and organised crime. He is the author of a political thriller published in Danish: Operation Gamma.