Alyssa will discuss the growing trend of organizations implementing Business Information Security Officers. We'll talk about how the BISO builds bridges between the security and business organizations that DevSecOps shared-responsibility culture. We'll dive into Alyssa's career progression and the lessons she learned along the way the prepared her for this high level leadership role. 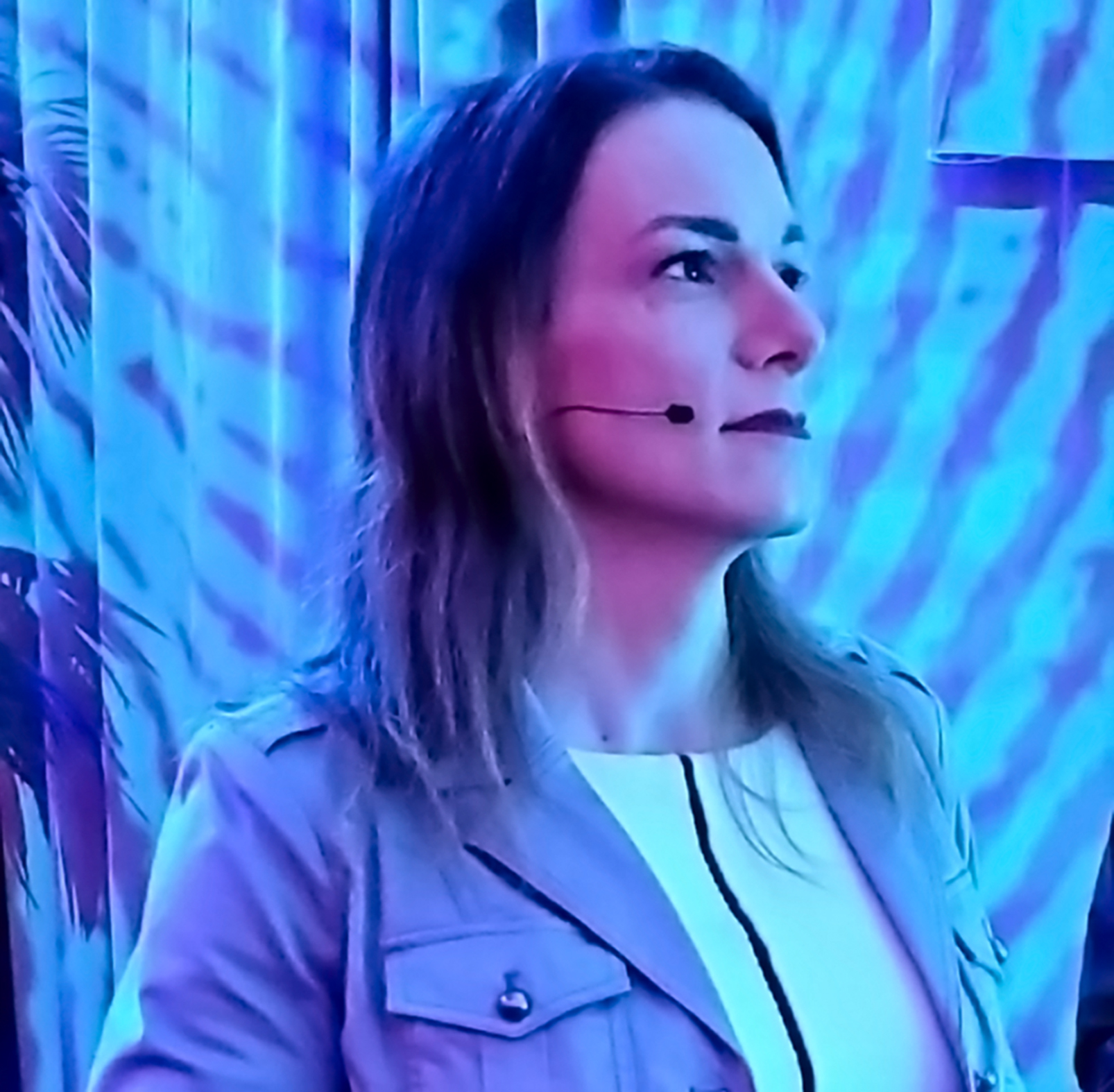 Alyssa Miller, Business Information Security Officer (BISO) for S&P Global, directs the security strategy for the Ratings division, connecting corporate security objectives to business initiatives. She blends a unique mix of technical expertise and executive presence to bridge the gap that can often form between security practitioners and business leaders. Her goal is to change how we look at the security of our interconnected way of life and focus attention on defending privacy and cultivating trust.

A life-long hacker, Alyssa has a passion for technology and security. She bought her first computer herself at age 12 and quickly learned techniques for hacking modem communications and software. Her serendipitous career journey began as a software developer which enabled her to pivot into security roles. Beginning as a penetration tester, her last 15 years have seen her grow as a security leader with experience across a variety of organizations. She regularly advocates for improved security practices and shares her research with business leaders and industry audiences through her international public speaking engagements, online content, and other media appearances.

Join Michael Welch for a discussion on the ramifications a cyber-physical attack can have on ill prepared organizations.

As a third-party expert, Michael can speak to:

• The importance of being aware of the widening attack surface due to an inter-connected world of cyber-physical security.

• The critical need to have the right solutions in place to thwart bad actors from gaining access to a physical system.

• The security considerations organizations, specifically in the healthcare and critical infrastructure sectors, should address to circumvent cyber-physical attacks. 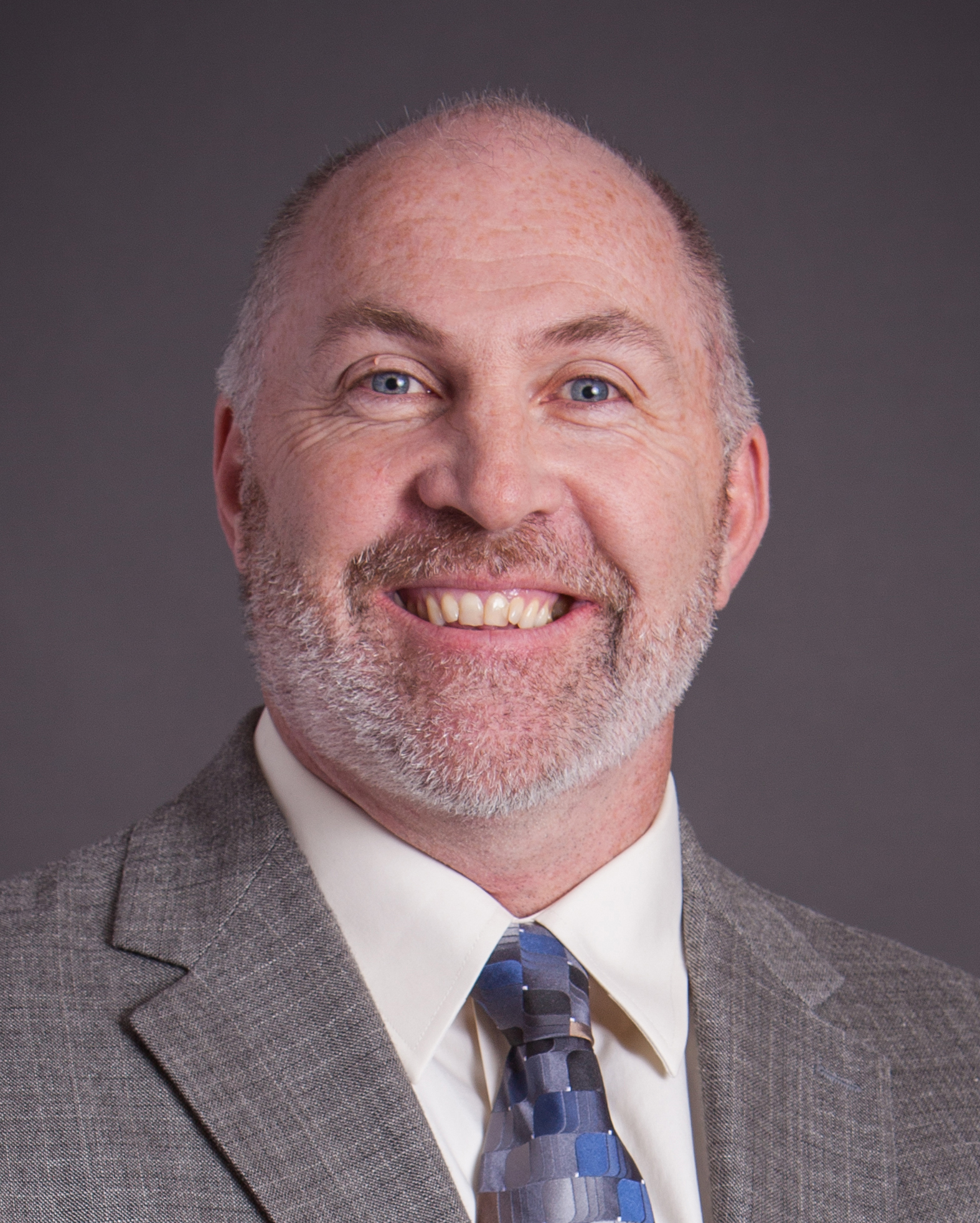 Michael Welch is responsible for supporting new business relationships and spearheading cybersecurity consulting initiatives for MorganFranklin. A leader in cybersecurity and technology with over 20 years of experience in risk management, compliance, and critical infrastructure. Mike previously served as global chief information security officer for OSI Group, a privately-owned food processing holding company that services some of the world’s best-known brands throughout 17 countries. In addition, he has worked with Burns & McDonnell, Duke Energy Corp. and Florida Power & Light, among other companies. He is an accomplished CISO, senior manager, and security consultant, leading teams of InfoSec engineers, architects, and analysts to deliver complex cybersecurity transformations.

This week in the Security News: From a stolen laptop to inside the company network, the essential tool for hackers called "Discord", fixin' your highs, hacking DEF CON, an 11-year-old can show you how to get an RTX 30 series, broadcasting your password, to fuzz or not to fuzz, a real shooting war, evil aerobics instructors, the return of the PunkSpider, No Root for you, & more!

Navigating the UEFI waters is treacherous. While UEFI has become the standard on most PCs, servers, and laptops, replacing legacy BIOS, it is a complex set of standards and protocols. Jesse joins us to help explain how some of this works and describe how vulnerabilities, specifically with SMM, can manifest and be exploited. Segment Resources: CHIP...
Physical security

We’ve heard about the recent abuses for Apple’s AirTags used in tracking and stalking issues in recent months. While tools exist for detection under the Apple ecosystem, limited options exist for Android and none under Linux. We’ll explore the AirTag beacons and showcase some tools for detecting beacons and creating our own for testing under Linux...
Physical security

In this segment Saumil Shah joins us for a discussion on Firmware Security, complete with a fascinating first-hand demonstration!