DDoS Response Guide- How To Protect Yourself From DDoS Attacks Before, During, and After an Attack | SC Media

DDoS Response Guide- How To Protect Yourself From DDoS Attacks Before, During, and After an Attack 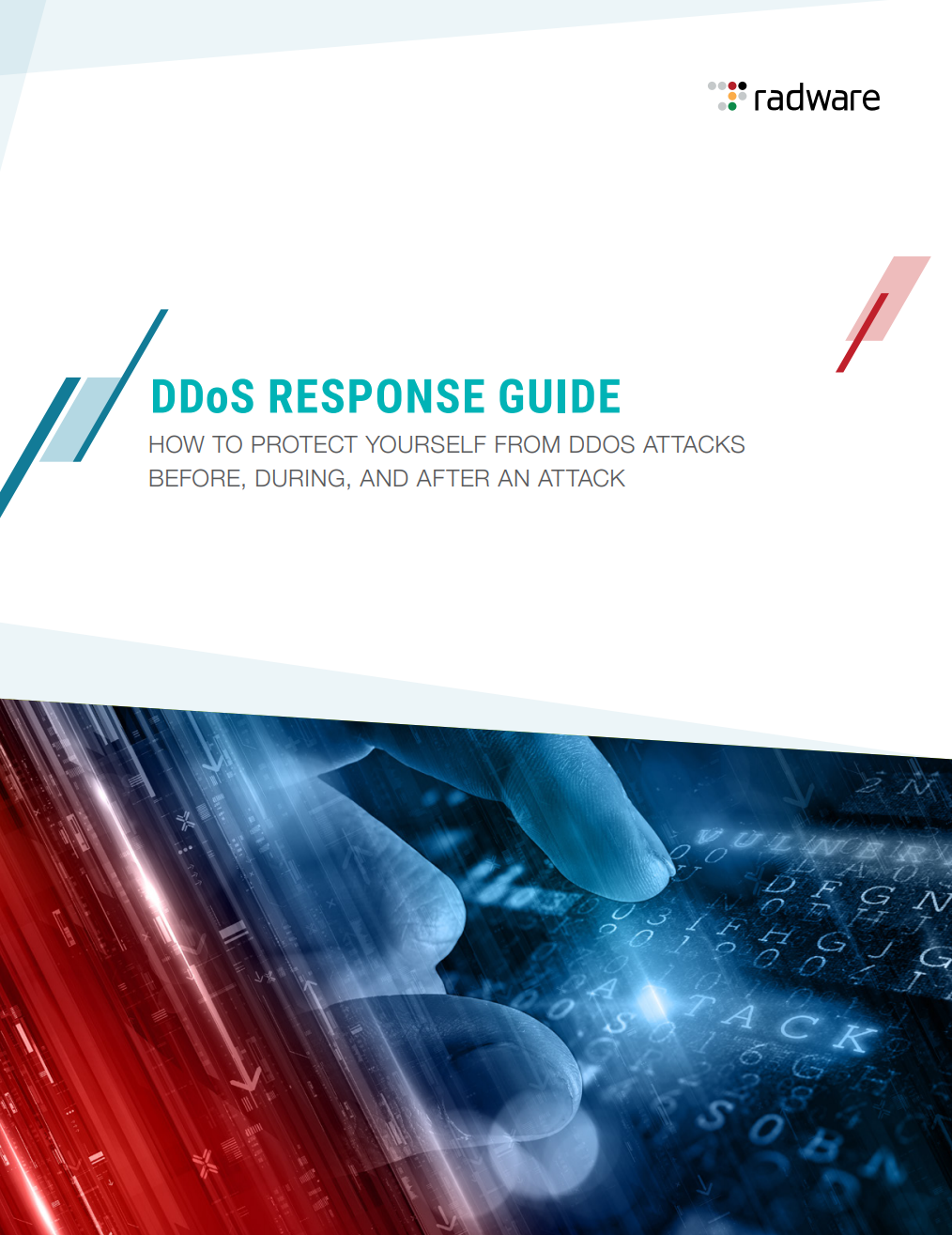 IT'S ALMOST AS INEVITABLE AS DEATH AND TAXES: SOMEWHERE, AT SOME POINT, YOU WILL BE THE TARGET OF A DDOS ATTACK.

DDoS attacks can flood your network with malicious traffic, bringing applications down and preventing legitimate users from accessing your services. They frequently result in lost sales, abandoned shopping carts, damage to reputation, and unhappy users. The reasons for DDoS attacks can vary from cybercrime to hacktivism to bad luck, but eventually someone will be out there to try and take you down.

The guide is divided into three parts:

Brought to you by: