Many people working in cybersecurity fall victim to myths, advertising hype, and misconceptions about fundamental concepts. The speaker has recently coauthored, with two distinguished colleagues, a book that is intended to dispel some of the common myths and provide information about how to better copy with the changing environment of cybersecurity.

Many people working in cybersecurity fall victim to myths, advertising hype, and misconceptions about fundamental concepts. The speaker has recently coauthored, with two distinguished colleagues, a book that is intended to dispel some of the common myths and provide information about how to better cope with the changing environment of cybersecurity.

Spafford, E. et al. 2022. Cybersecurity Myths and Misconceptions: Avoiding the Hazards and Pitfalls That Derail Us. 1st Ed. Available for Pre-Order on Amazon.com. This segment is sponsored by Wiz. Visit https://securityweekly.com/wiz to learn more about them!

Eugene H. Spafford is one of the most senior academics in the field of cybersecurity. During his 44 years in computing—including 35 years as a faculty member at Purdue University — Spaf (as he is widely known) has worked on issues in privacy, public policy, law enforcement, software engineering, education, social networks, operating systems, and cyber security. He has been involved in the development of fundamental technologies in intrusion detection, incident response, firewalls, integrity management, and forensic investigation. His interests range over these and many other areas, and this has been one of the factors behind his leadership of CERIAS, the Center for Education and Research in Information Assurance and Security, where he is the Executive Director Emeritus.

Spaf has served as a senior advisor to US and International agencies, companies, and organizations. This has included advising corporate boards, consulting in judicial actions, and serving on study commissions. He has worked extensively with the US Air Force, the US Naval Academy, FBI, and DOE National Labs, the National Science Foundation, the ACM, Microsoft, Intel, Unisys, and the Computing Research Association — among others.

Dr. Spafford is a Fellow of the American Academy of Arts and Sciences (AAA&S), and the Association for the Advancement of Science (AAAS); a Life Fellow of the ACM, the IEEE, and the (ISC)2; a Life Distinguished Fellow of the ISSA; and a member of the Cyber Security Hall of Fame — the only person to ever hold all these distinctions. In 2012 he was named as one of Purdue’s inaugural Morrill Professors — the university’s highest award for the combination of scholarship, teaching, and service. In 2016, he received the State of Indiana’s highest civilian honor by being named as a Sagamore of the Wabash. 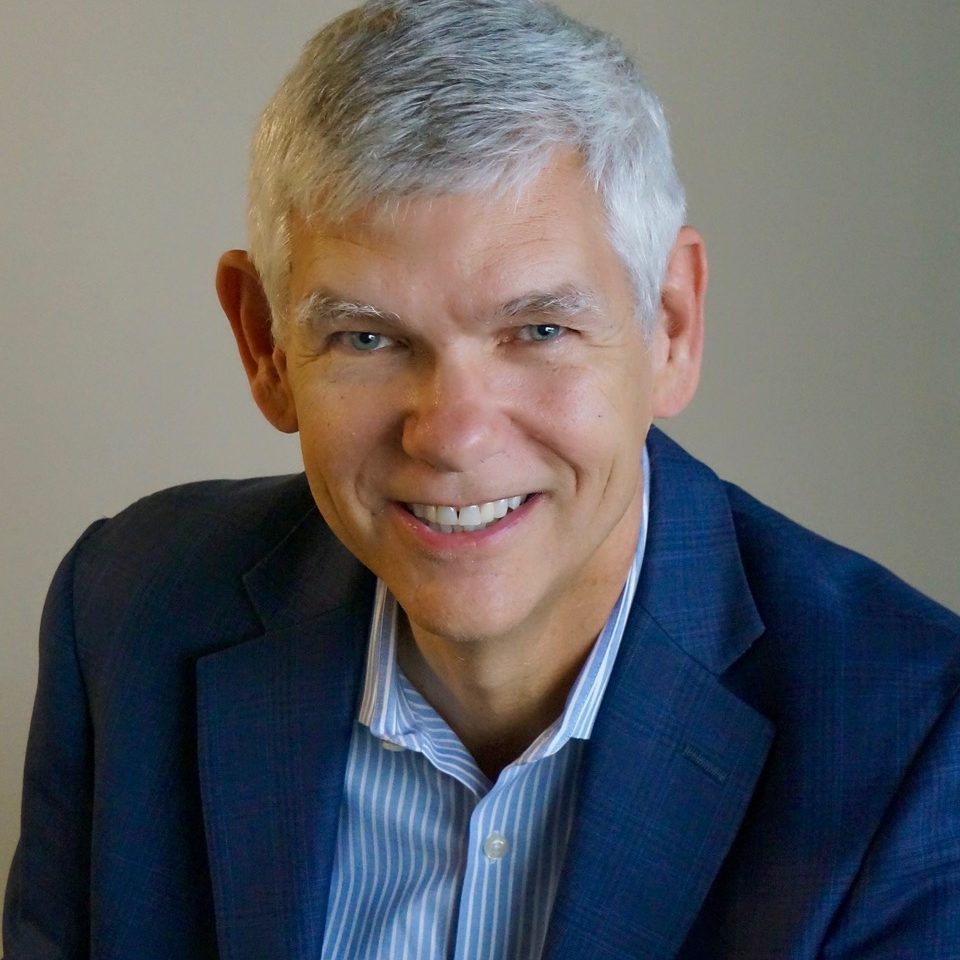 In the leadership and communications section, Why CISOs Make Great Board Members, Unlock Your Leadership Potential: 12 Must-Read Books to Take Your Skills to the Next Level, How To Get People To Listen To You, and more!
Careers

This is the first in our 2 segment Enterprise News special! Stay tuned for segment 2!