This week, we start the show off with the Security News for this week: Was It Russia?, Blocking software updates, crowd-sourced attacks, protecting FPGAs, moving Linux to modern C, Nvidia hit, the split of cyber criminals, Namecheap banning, Anonymous declares war, the Alan framework, and leaving your Docker port exposed... & more! Next up, we welcome Alissa Torres, Senior Threat Hunter at Palo Alto Networks, to explain how to “Hack the Hiring Process”! Last up, the a pre-recorded interview featuring Rich Mogull from FireMon, to discuss The Unique Challenges of Companies Born in the Cloud!

Visit https://securityweekly.com/firemon to learn more about them!

If you are amongst the legions transitioning into a cybersecurity career, mock interviews serve as critical preparation for your job hunt. Alissa has delivered over 50 of these practice sessions over the last 4 months. Get some pointers from her on how to stand out from the crowd of entry-level applicants. 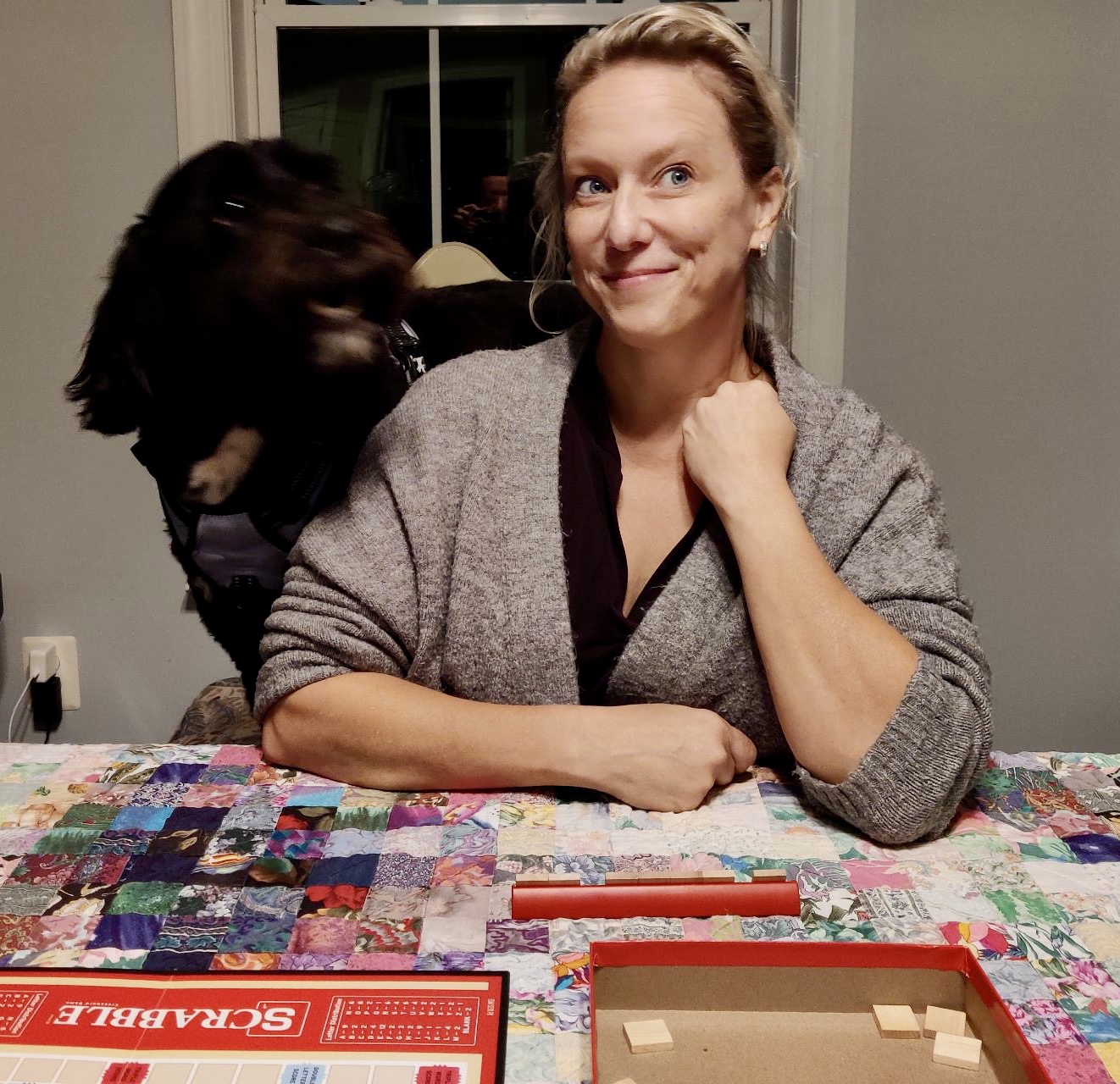 Alissa Torres is passionate about security operations and empowering analysts to succeed in blue team ops. Her professional experience includes roles in forensic investigations, enterprise incident response and threat hunting, security services consulting and management. Alissa currently serves as a Senior Threat Hunter at Palo Alto Networks. Having taught as principal faculty for several pivotal cybersecurity training institutions over the last decade, Alissa has engaged hundreds of skilled professionals around the world, growing a legion of artifact hunters who share a common affinity for adversary tracking. An investigator at heart, she frequently shares accounts of her research discoveries and tales from the trenches at industry conferences.

3. The Unique Challenges of Companies Born in the Cloud – Rich Mogull – PSW #730

Rich joins us to discuss the differences in managing security policies between on-premises network environments and the cloud and the impacts that has on companies that are 100% cloud-based. He’ll also be discussing the additional considerations that these organizations need to consider if they are considering SASE and SD-WAN to expand network access for their users.

This segment is sponsored by FireMon.

Visit https://securityweekly.com/firemon to learn more about them! 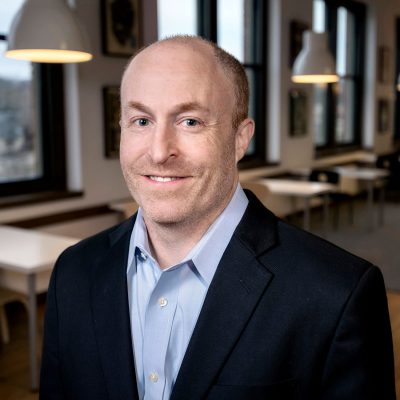 With twenty years of experience in information security, physical security, and risk management, Rich is one of the foremost experts on cloud security, having driven development of the Cloud Security Alliance’s V4 Guidance and the associated CCSK training curriculum.

Infrastructure-as-code (IaC) allows for quick and consistent configuration and deployment of infrastructure components because it’s defined through code. It also enables repeatable deployments across environments. IaC is seeing significant attention in the cloud security space, but why now? This conversation will dig into how Infrastructure-as-code...
Careers

Information Security is often seen as a cost center and drain on the revenue of a company. It may be seen as necessary to protect the company, but the value is not always understood by leadership and peers to the CISO. Taken from personal experience, in this talk, we will explore some suggestions on how CISOs can bring and show value to their compa...
Careers

In the leadership and communications section, Is Your Board Prepared for New Cybersecurity Regulations?, 32% of cybersecurity leaders considering quitting their jobs, 40 Jargon Words to Eliminate from Your Workplace Today, and more!