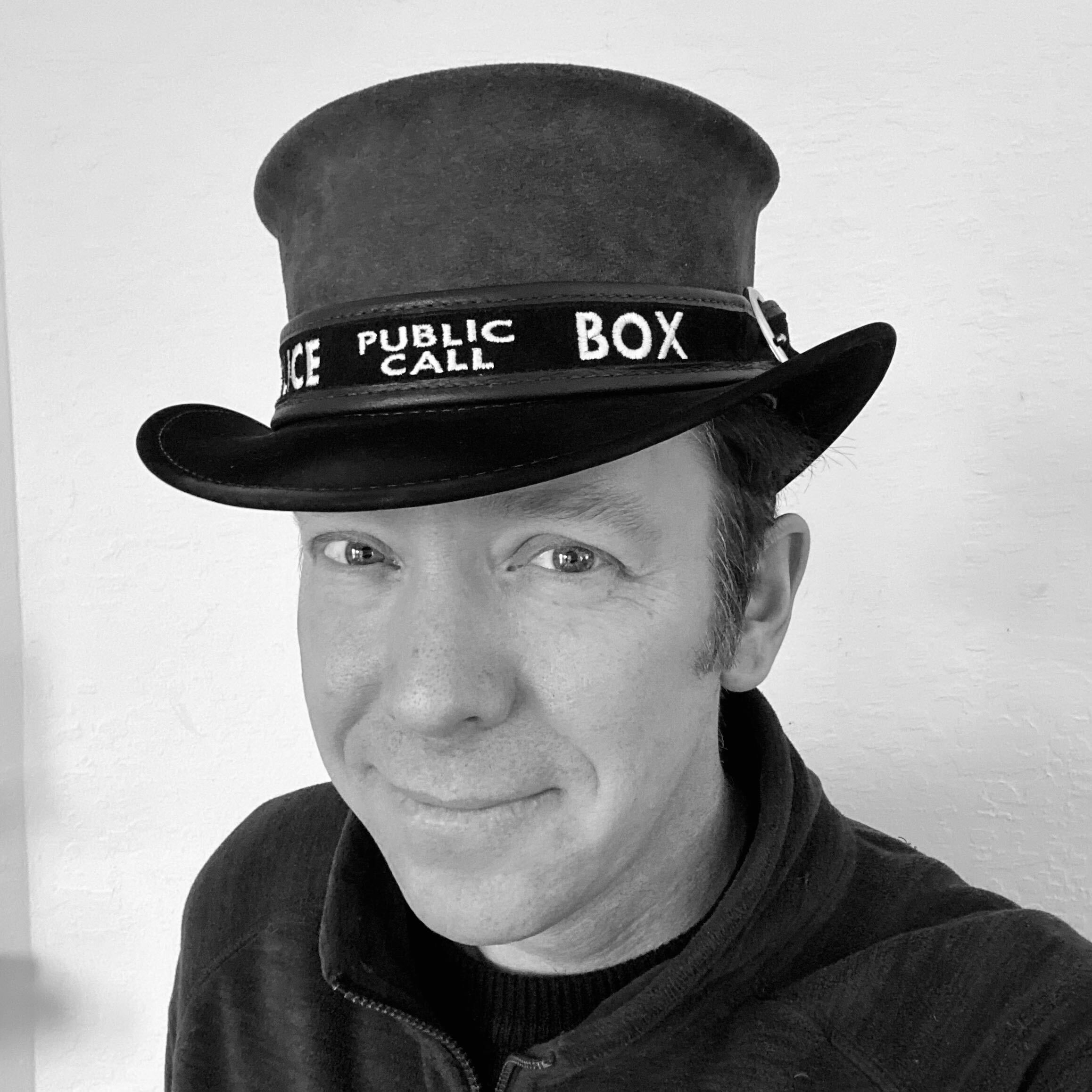 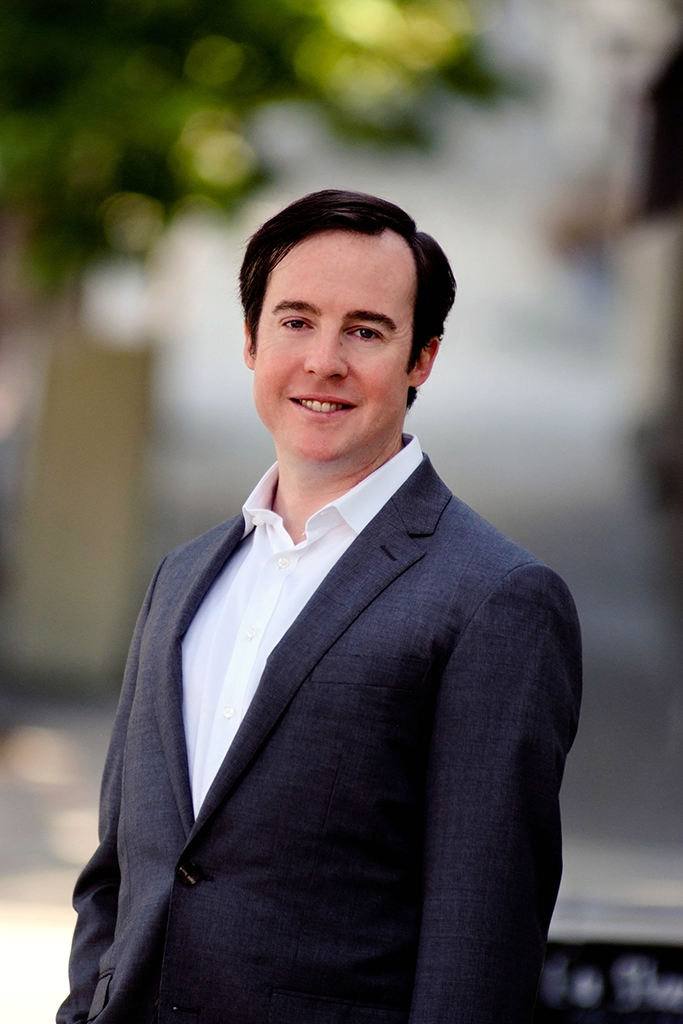 Finding the balance between productivity and security is most successful when it leads to security solutions that help users rather than blames them for security failures. We'll talk about the security decisions that go into handling potentially malicious files so that users can stay calm and carry on. This segment is sponsored by Votiro. Visit htt...
Cloud security