This week, in the Enterprise Security News, Hunters raises a series C to continue building XDR, Anitian raises a $55M Series B, Four new startups emerge from stealth with seed funding, BugAlert is a new tool for notifying the public of new vulnerabilities, Turns out, Crypto.com WAS hacked, but it wasn’t Matt Damon’s fault, Who is at fault if a hacked car kills someone?, Merck wins - it was NOT an act of war, according to one court...Pearson is fined $1M for misleading investors about their 2018 data breach, Secrets of Successful Security Programs, & Why employees don’t care about your security policies! 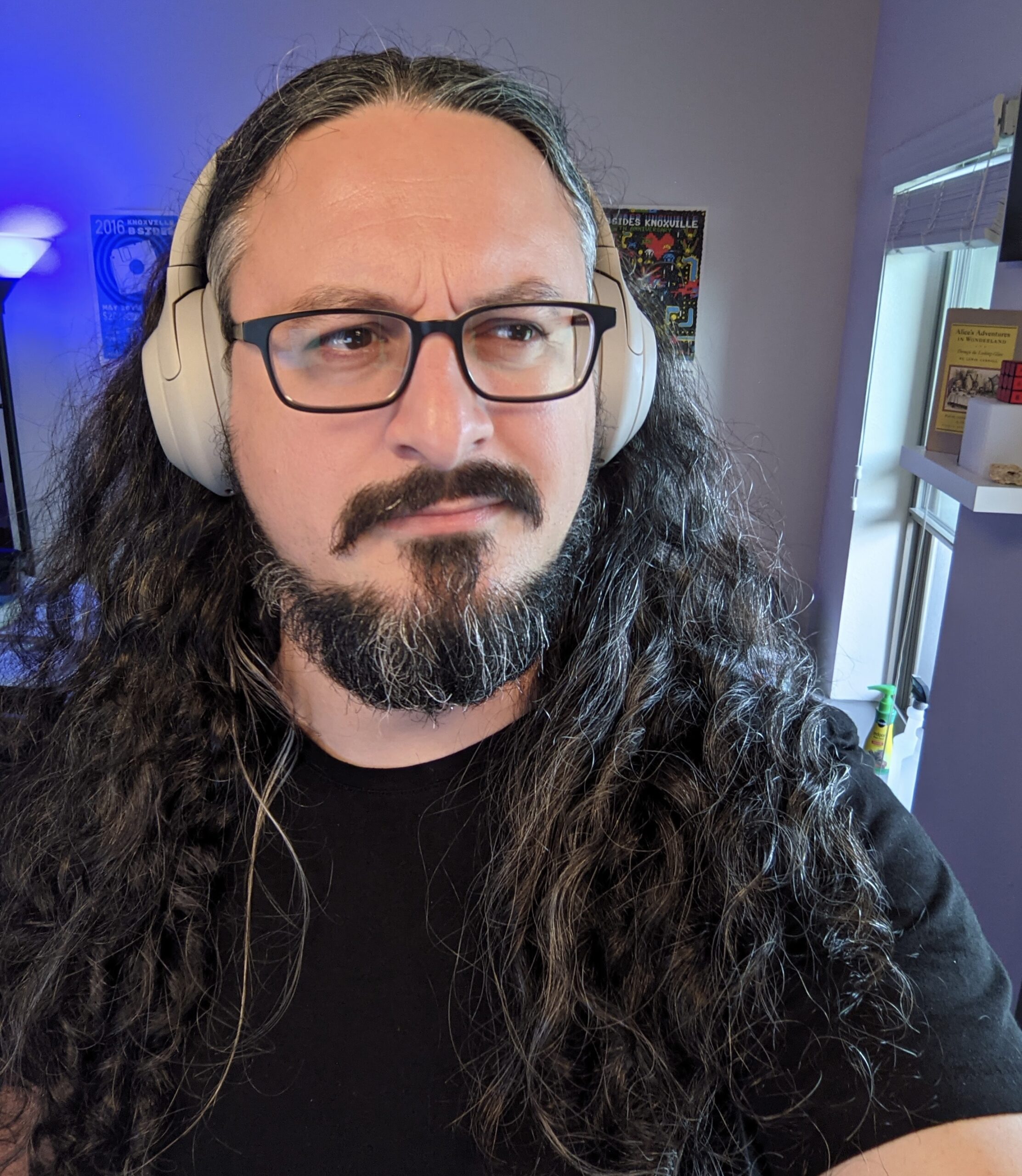 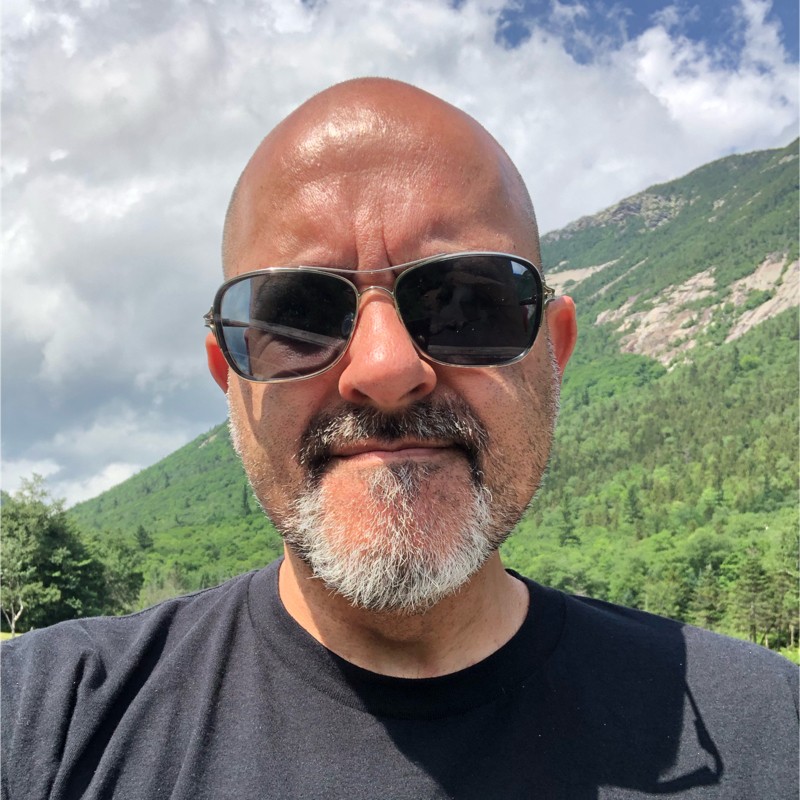 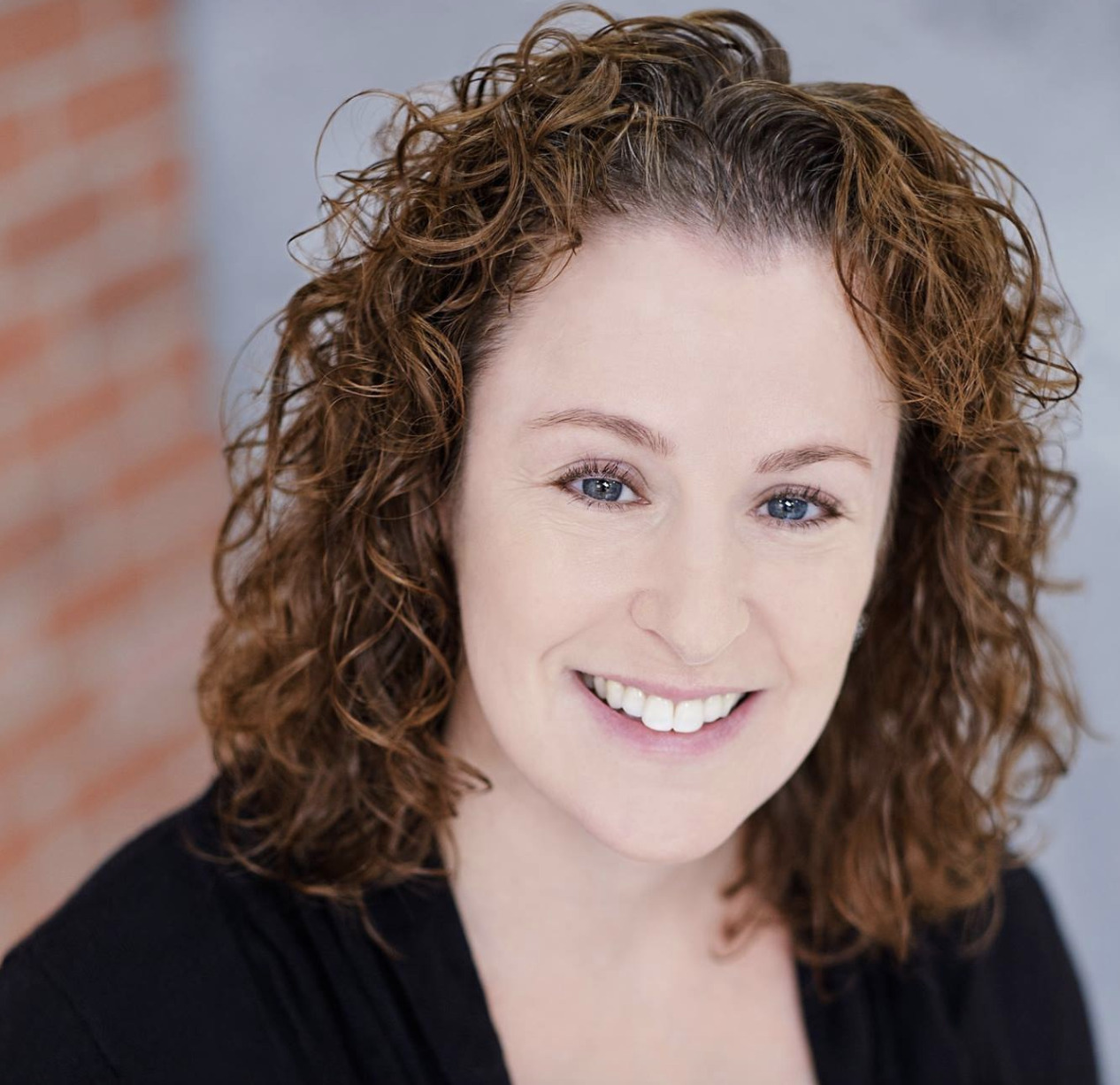 In the Security News: Stealing Mastodon passwords, reporting vulnerabilities in open-source privately, labeling does not solve problems, or does it? will it every get patched? geolocating people from photos, no meta-data required, update your firmware on Linux, hacking flow computers, when a driver isn't really a driver, well, its a driver, but not...
Careers

Information Security is often seen as a cost center and drain on the revenue of a company. It may be seen as necessary to protect the company, but the value is not always understood by leadership and peers to the CISO. Taken from personal experience, in this talk, we will explore some suggestions on how CISOs can bring and show value to their compa...
Careers

In the leadership and communications section, Is Your Board Prepared for New Cybersecurity Regulations?, 32% of cybersecurity leaders considering quitting their jobs, 40 Jargon Words to Eliminate from Your Workplace Today, and more!