This week In the Security News, Nvidia tries to throttle cryptocurrency mining, Digging deeper into the SolarWinds breach, now with executive orders, NASA's secret message on Mars, vulnerabilities in Python and Node.js, hacking TVs and AV gear, nation state hacking galore, patch your VMWare vCenter, and is a password manager worth your money!?! 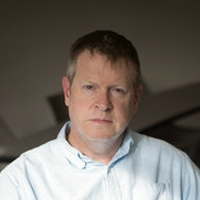 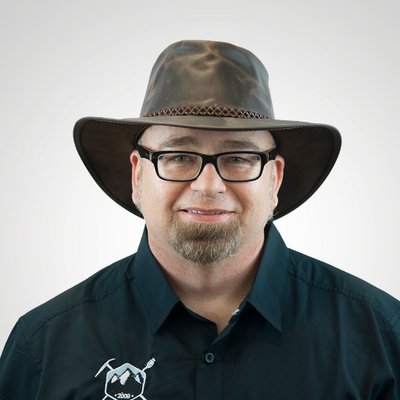 The life of a Cybersecurity professional is not for the faint of heart. The job can be stressful, sometimes thankless. And when an attack transpires, you can work long hours knowing the fate of your employer is on the line. Or in the case of an MSSP, the fate of your client. You might even argue that being a managed security services provider magni...
Careers

In the leadership and communications section, Who Does Your CISO Report To?, 5 CISO Traps to Avoid and Truths to Embrace, How to effectively communicate cybersecurity best practices to staff, and more!
Careers

In the leadership and communications section, Why CISOs Make Great Board Members, Unlock Your Leadership Potential: 12 Must-Read Books to Take Your Skills to the Next Level, How To Get People To Listen To You, and more!