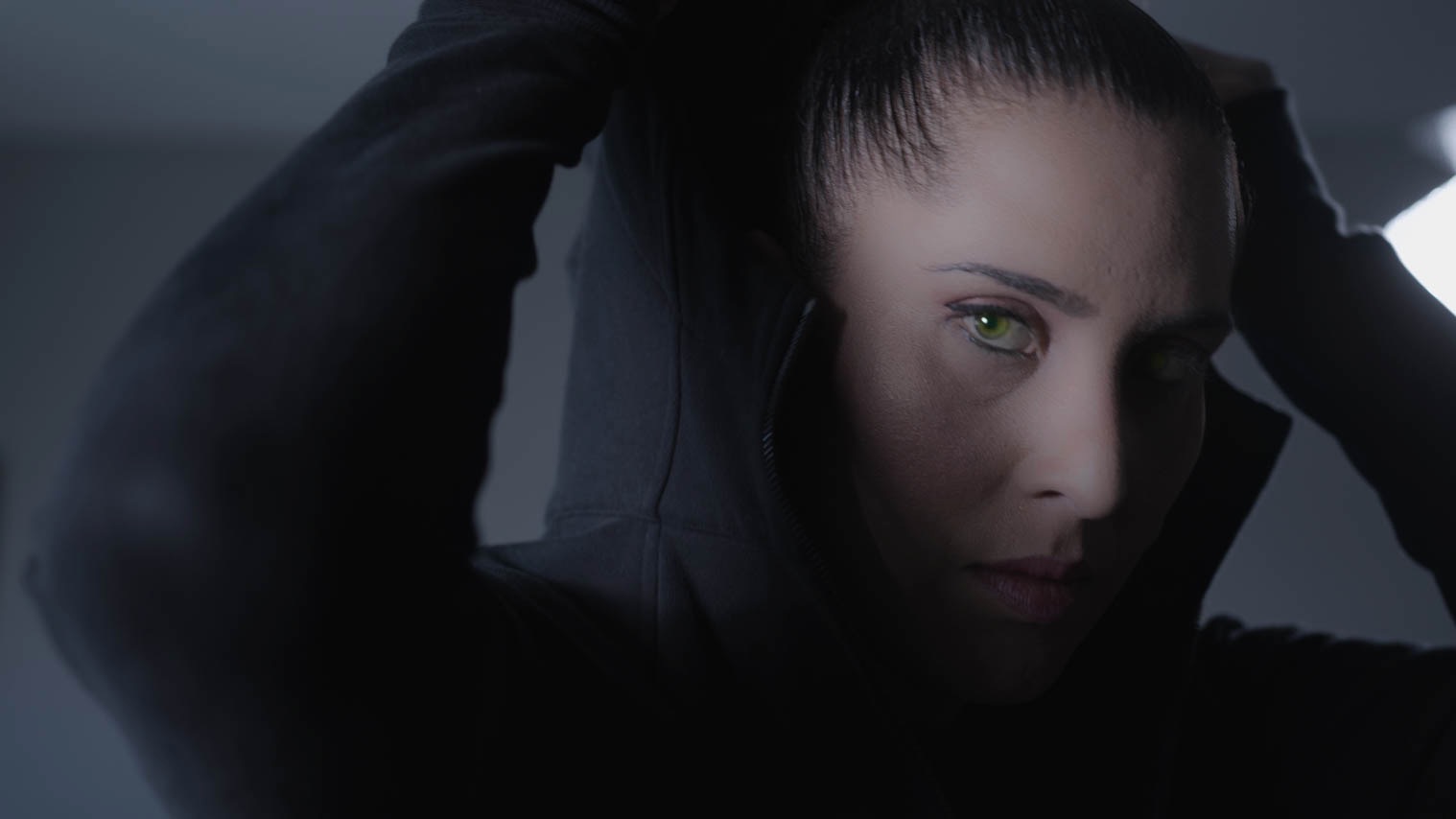 Alissa Knight is a recovering hacker of 20 years, beginning her career as a penetration tester then moving into incident response and forensics. After the charges were dropped when she hacked into a government network at 17, she began working for the US Intelligence Community in the Cyber Warfare directorate, supporting HUMINT operations in Afghanistan and Iraq. Alissa is a serial entrepreneur, having sold two previous cybersecurity startups and is now a published author. The world’s financial services and fintech industry turned its attention to Alissa in 2019 when she downloaded and hacked 30 financial services and fintech mobile apps in less than 1 week. That same year, she was brought to the Pentagon to assist the US Marine Corp Brigadier General in securing the global marine corps network. In 2020, she published the first book on hacking connected cars and APIs. She made more noise in the healthcare space recently when she hacked 30 mobile health/telemedicine apps and published that research in January 2021. Alissa is a cybersecurity influencer as a youtuber, content creator, and writer. Last year several producers approached her for creating a new TV series based on her life that will premiere at a later date still to be determined. She now joins Quontic to architect, implement, and maintain a cybersecurity program to manage the bank’s IT risk as it continues to disrupt traditional banking.