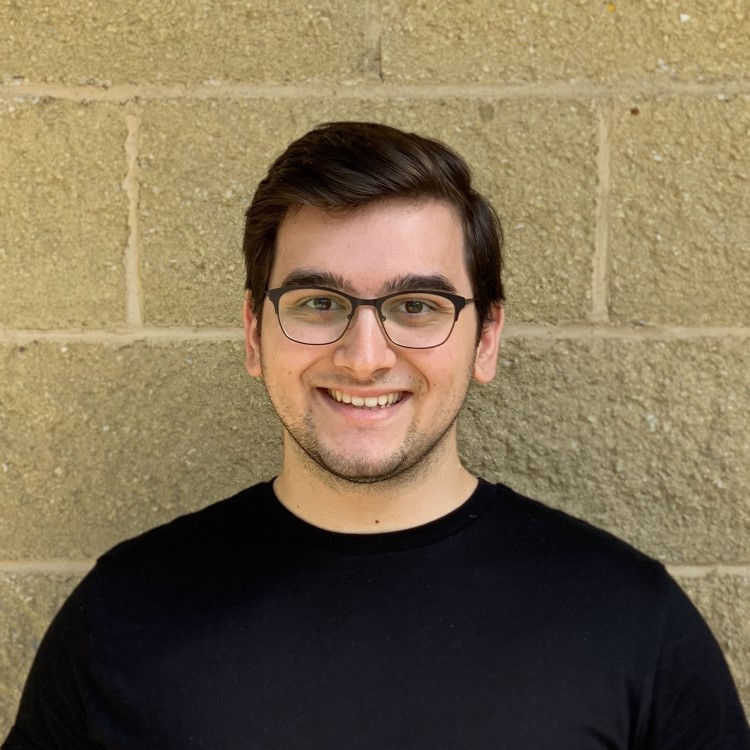 Andrei is the CEO and co-founder of Fuzzbuzz, a security startup based in San Francisco, that builds fuzz testing tools and infrastructure to help developers find severe vulnerabilities and bugs in their code with minimal effort. Today, Fuzzbuzz works with some of the largest tech companies to reduce the number of vulnerabilities that make it into production by enabling teams to fuzz test as part of their DevSecOps pipeline, finding bugs as soon as they get introduced.

Andrei studied Computer Science at University of Waterloo before dropping out to start Fuzzbuzz and accept the Thiel Fellowship.