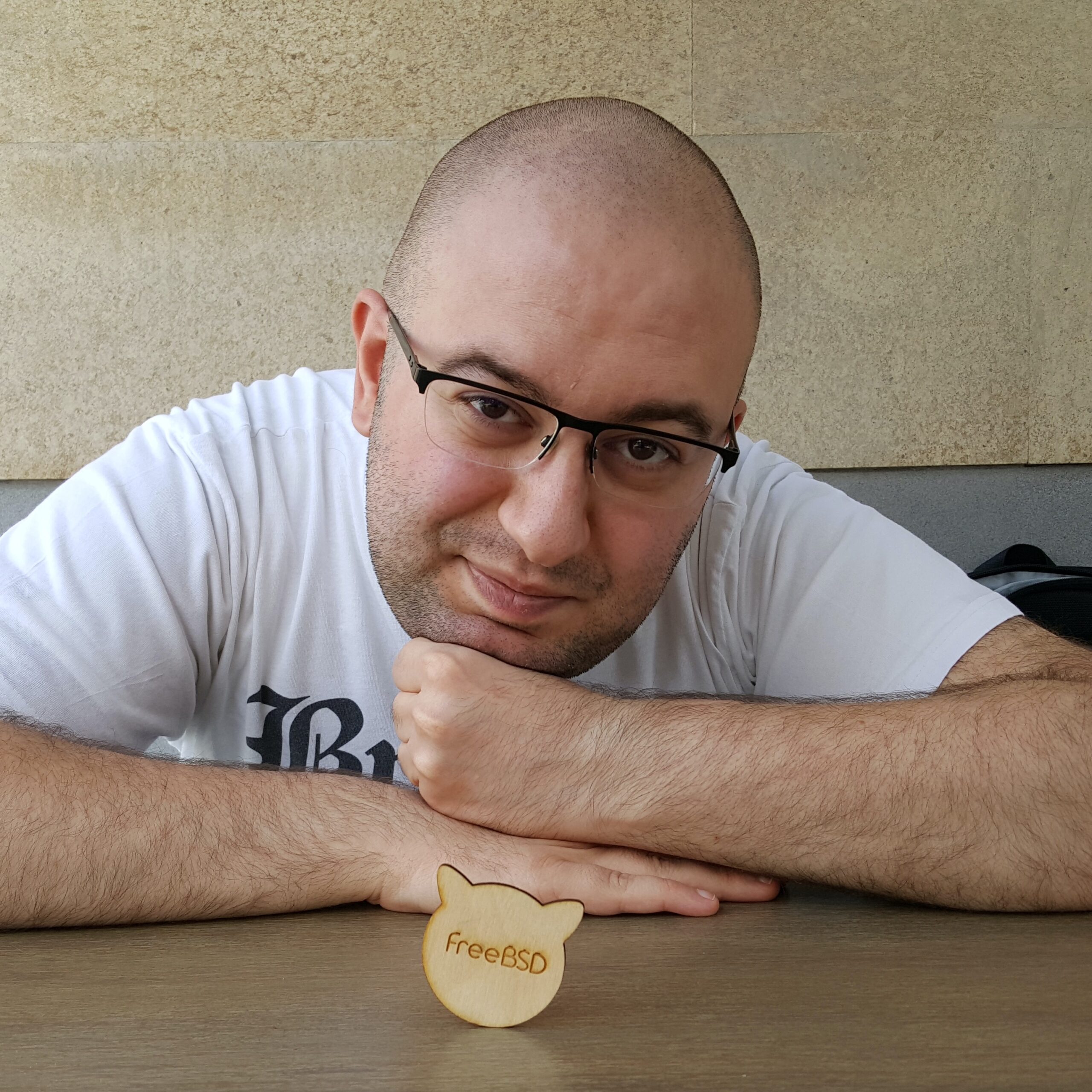 Antranig started his career 10 years ago as a system administrator and part-time OS developer. After spending a couple of years in operations he started working as the only security engineer at Armenia’s National Computer Emergency Response Team (CERT-AM), having responsibilities, including and not limited to, detecting active bots, botnets, vulnerable servers and to inform the public and the private sector about the security posture. Through his experience in security and operations, Antranig worked as a system engineer and later as CTO for multiple start-ups. Antranig currently serves as the CEO of illuria Security, a Cyber Deception company aiming to make deception the next standard in InfoSec. He uses, loves and contributes to FreeBSD, the Operating System made by Unix people, for Unix people