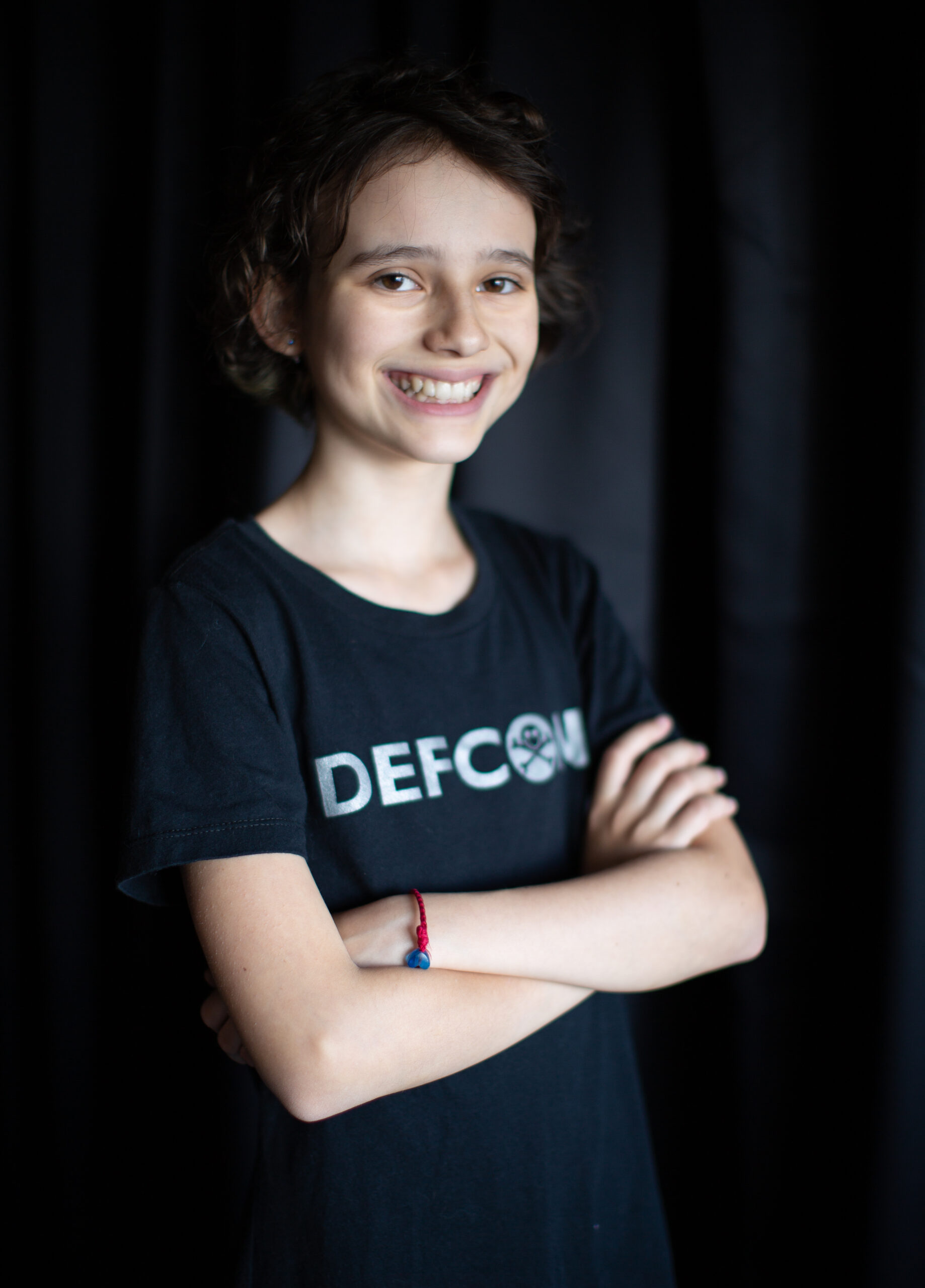 Bianca Lewis is a 13 year old hacker and maker as well as an international speaker. She spoke on election security at DefCamp in Romania, she was the youngest speaker at H.O.P.E. and has spoken multiple times at DEF CON; Speaking in the Voting Village, Bio Hacking Village and the r00tz Asylum kids con. She received national attention when she hacked the voting reporting system at DEFCON 26, this work was recently highlighted at the U.S. Congressional Hearing on Election Security. She has built a CTF for the DEF CON Blue Team Village that remains unsolved and flags for numerous CTFs including the Global Cyber Olympics. BiaSciLab is also the Founder and CEO of Girls Who Hack, an organization focused on teaching girls the skills of hacking so that they can change the future. She has also started Secure Open Vote and is building an end to end election system. BiaSciLab enjoys inventing things, giving talks and teaching classes on making, programming and hacking. Follow her on twitter @BiaSciLab @GirlsWhoHack @SecureOpenVote or check out her websites www.BiaSciLab.com www.GirlsWhoHack.com www.SecureOpenVote.com