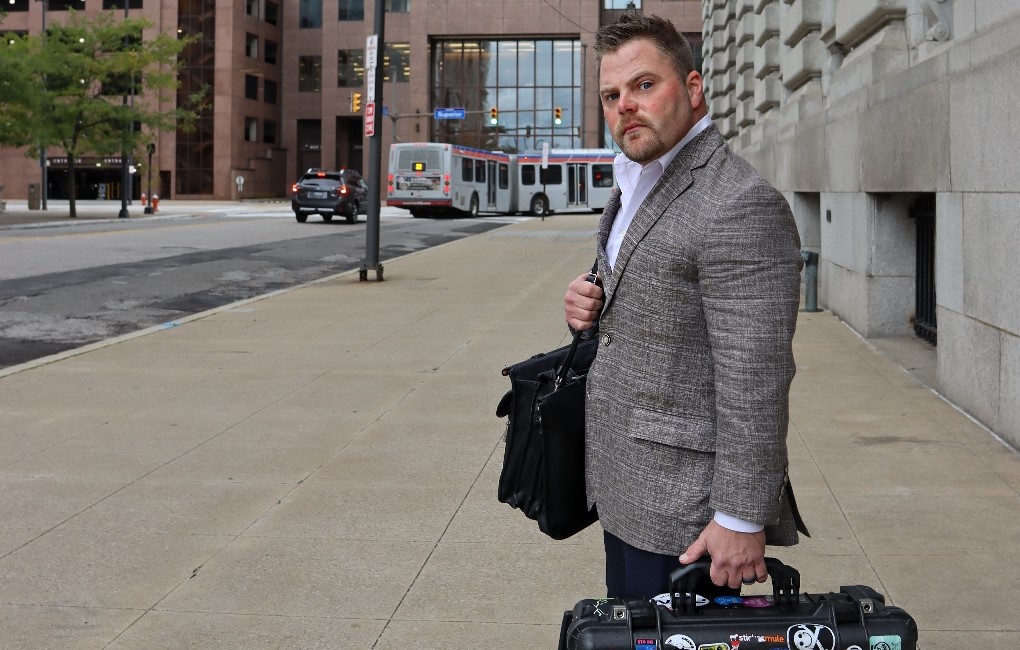 Brent is a Covert Entry Specialist with Dark Wolf Solutions, specializing in physical, social engineering, and red team security assessments. He is the founder of the Nashville DEF CON group (DC615), and is the Global Coordinator for the official DEF CON conference “Groups” program. He is also a trusted adviser for the TN Dept of Safety and Homeland Security on the topic of physical and cyber security.

Brent has held the role of Web/Project Manager and IT Security Director for a global franchise company as well as Web Manager and information security positions for television personalities on The Travel Channel.

He has also been interviewed on the popular web series, “Hak5” with Darren Kitchen, BBC News, featured with Tim Roberts on the popular series “Profiling Evil” with Mike King and on Microsoft’s “Roadtrip Nation” television series.