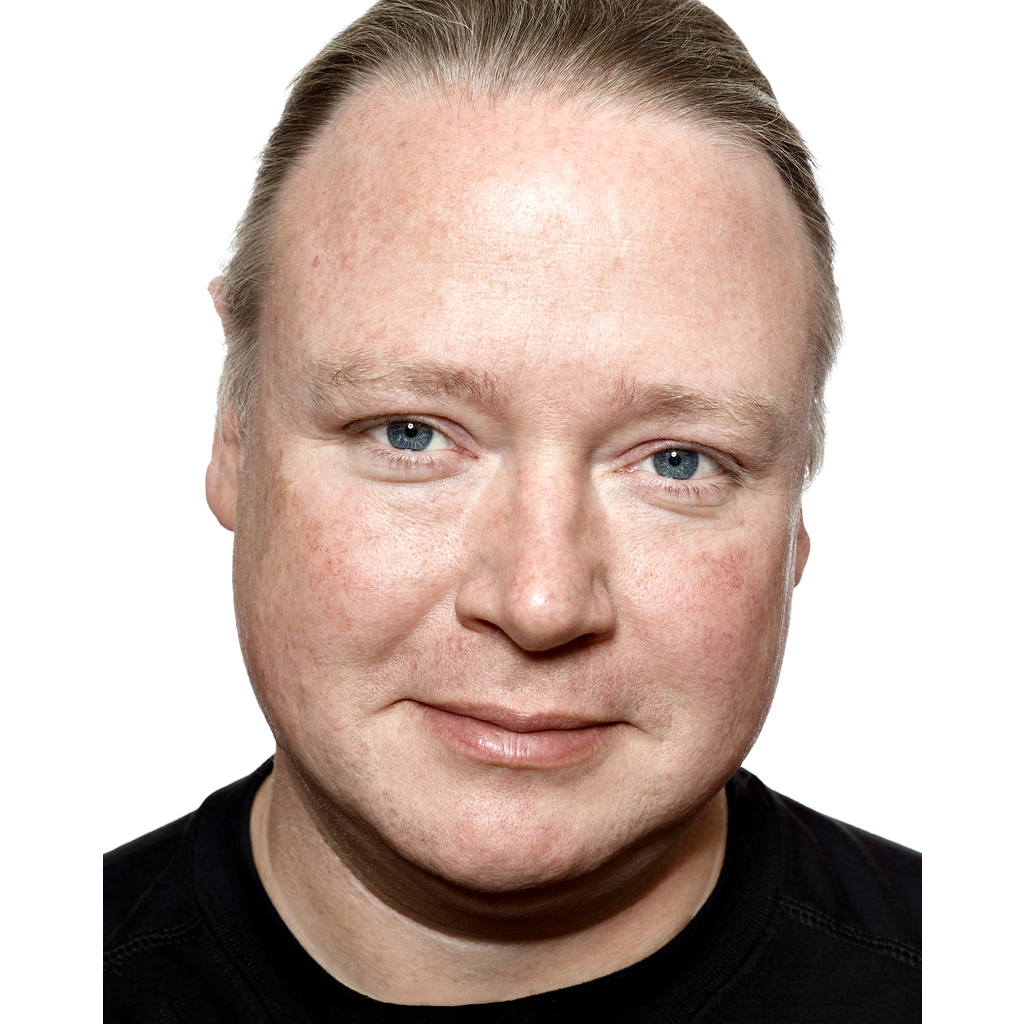 Brian Behlendorf is the General Manager for the Open Source Security Foundation (OpenSSF), an initiative of the Linux Foundation, focused on securing the open source ecosystem. Brian has founded and led open source software communities and initiatives for more than 30 years, first as a co-founder of the Apache Software Foundation and then later as a founding board member of both the Open Source Initiative and the Mozilla Foundation. In parallel, Brian co-founded or was CTO for a series of startups (Wired Magazine, Organic Online, CollabNet) before pivoting towards public service serving the White House CTO office in the Obama Administration and then serving as CTO for the World Economic Forum. Brian joined the Linux Foundation in 2016 to lead Hyperledger, the distributed ledger initiative now core to supply chain traceability and central bank digital currency efforts worldwide, and has led the OpenSSF since September 2021.