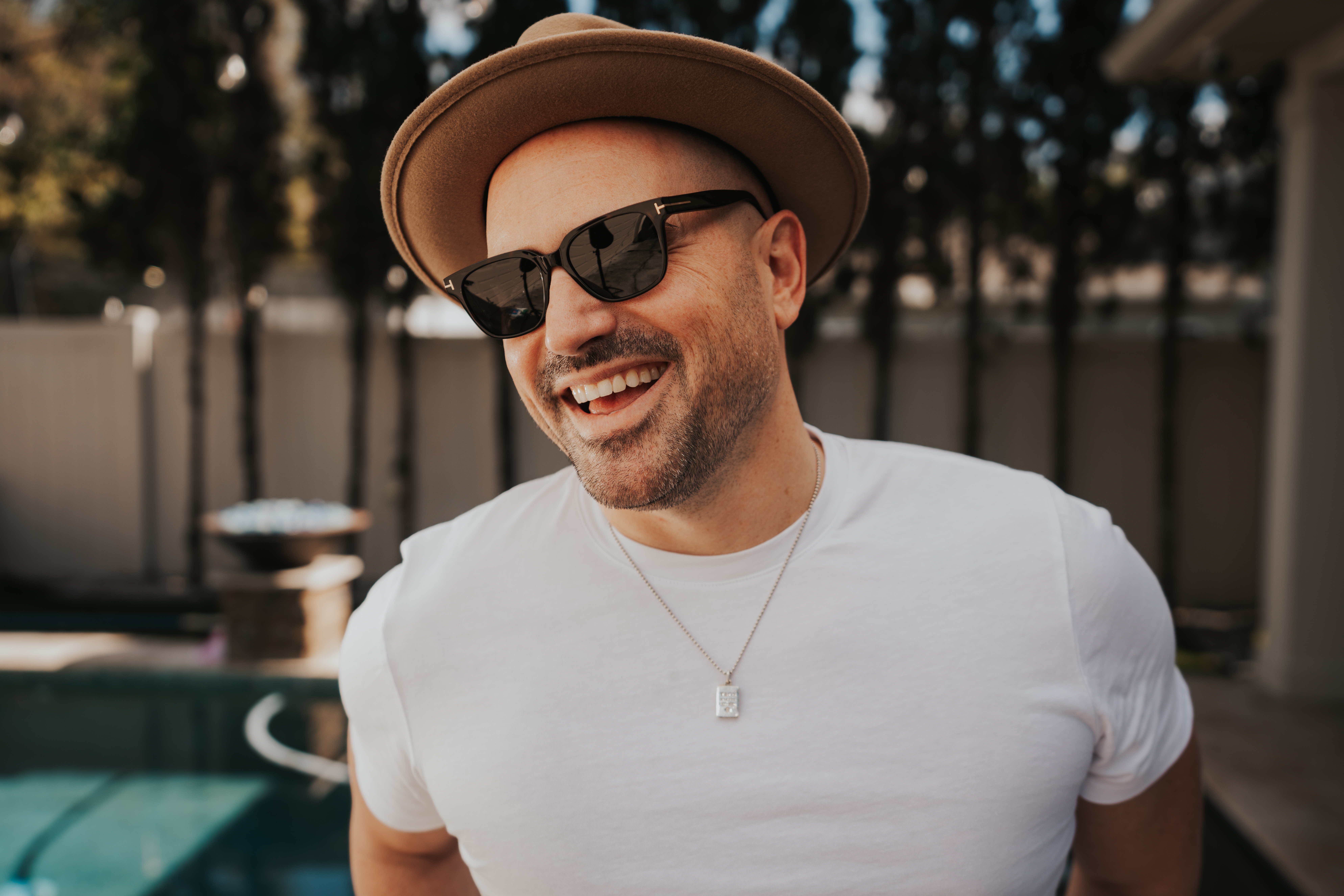 Privada Cigar Club was founded in 2017 by Brian and Ofelia Desind. It is an Orlando, Florida based premium cigar company that began with a monthly subscription model before branching into other forms of premium cigar retail.[1] Privada Cigar Club remains the only truly RARE cigar of the month club and has since become legendary with over 18,000 monthly subscribers.
In July 2020, Privada Cigar Club introduced a new venture called Limited Cigars Association, or LCA, which is the company’s initiative to revive brick and mortar premium cigars shops throughout the United States by sharing limited quantities of popular products on a monthly basis. Each shop in the LCA receives a small quantity of the featured cigar that is then advertised across Privada Cigar Club’s social media channels. The quantities typically sell out quickly.