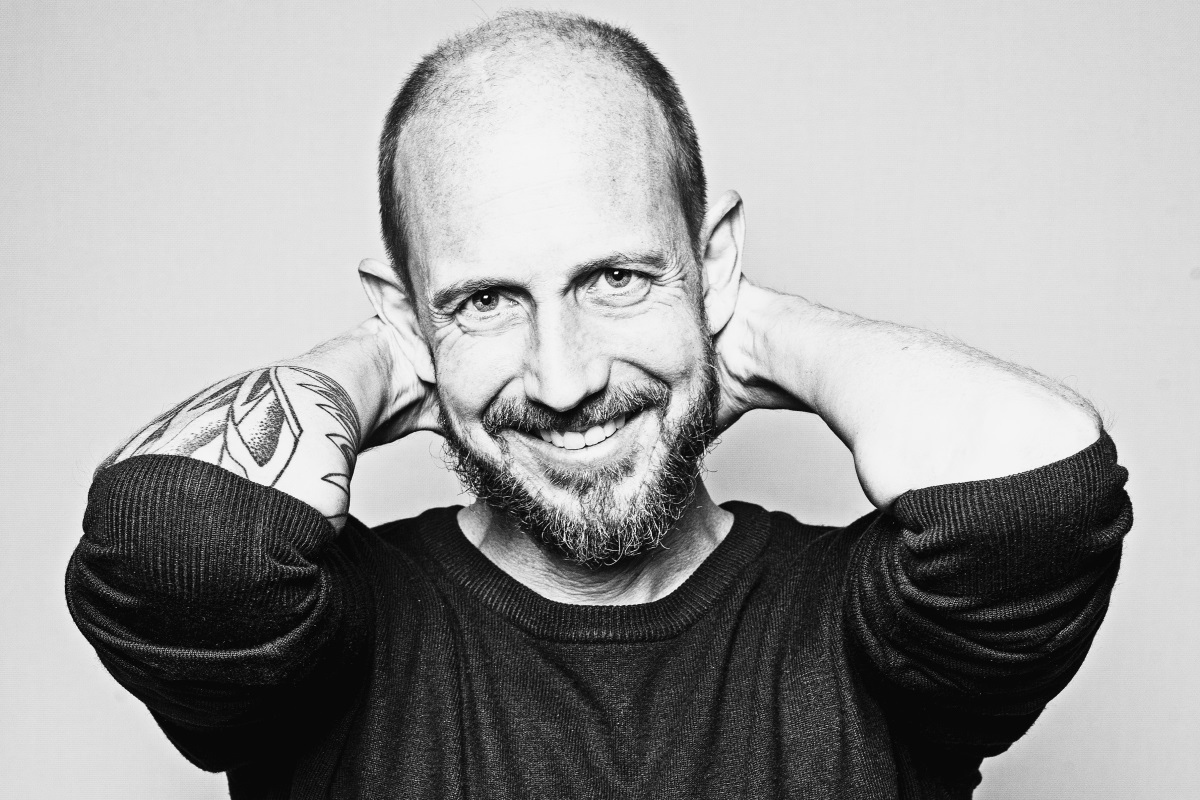 Charl is a founder of a penetration testing company called SensePost, which was originally based in South Africa but now has global reach since its acquisition by Orange Cyberdefense. He played various roles over his 20 year history with that company, including a stint as CEO in the time preceding the acquisition. In 2020 Charl was appointed to head up the European super-operator’s Security Research division, a role that has him and his team working with diverse datasets and specialists across the group to understand the nature of the security challenges we face and provide insight and guidance on these challenges both internally and externally.