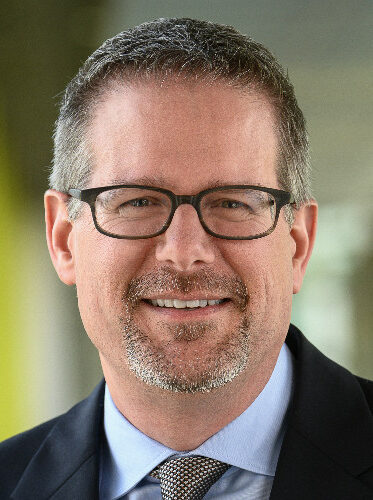 Chris Wysopal is Chief Technology Officer and co-founder at Veracode. He oversees technology strategy and information security. Prior to co-founding Veracode in 2006, Chris was vice president of research and development at security consultancy @stake, which was acquired by Symantec. In the 1990s, Chris was one of the original vulnerability researchers at The L0pht, a hacker think tank, where he was one of the first to publicize the risks of insecure software. He has testified to the US Congress on the subjects of government security and how vulnerabilities are discovered in software. Chris received a BS in computer and systems engineering from Rensselaer Polytechnic Institute. He is the author of The Art of Software Security Testing.

By improving application development, government and citizens can have both speed-to-market and security.

No reason to keep application security in the backseat

A computer expert draws on three case studies to dispel myths surrounding the protection and prevention of vulnerable code.

Building security into your software-development lifecycle

Security vulnerabilities often are introduced into software during the development process. What hasn't been well understood is the solution to the problem.