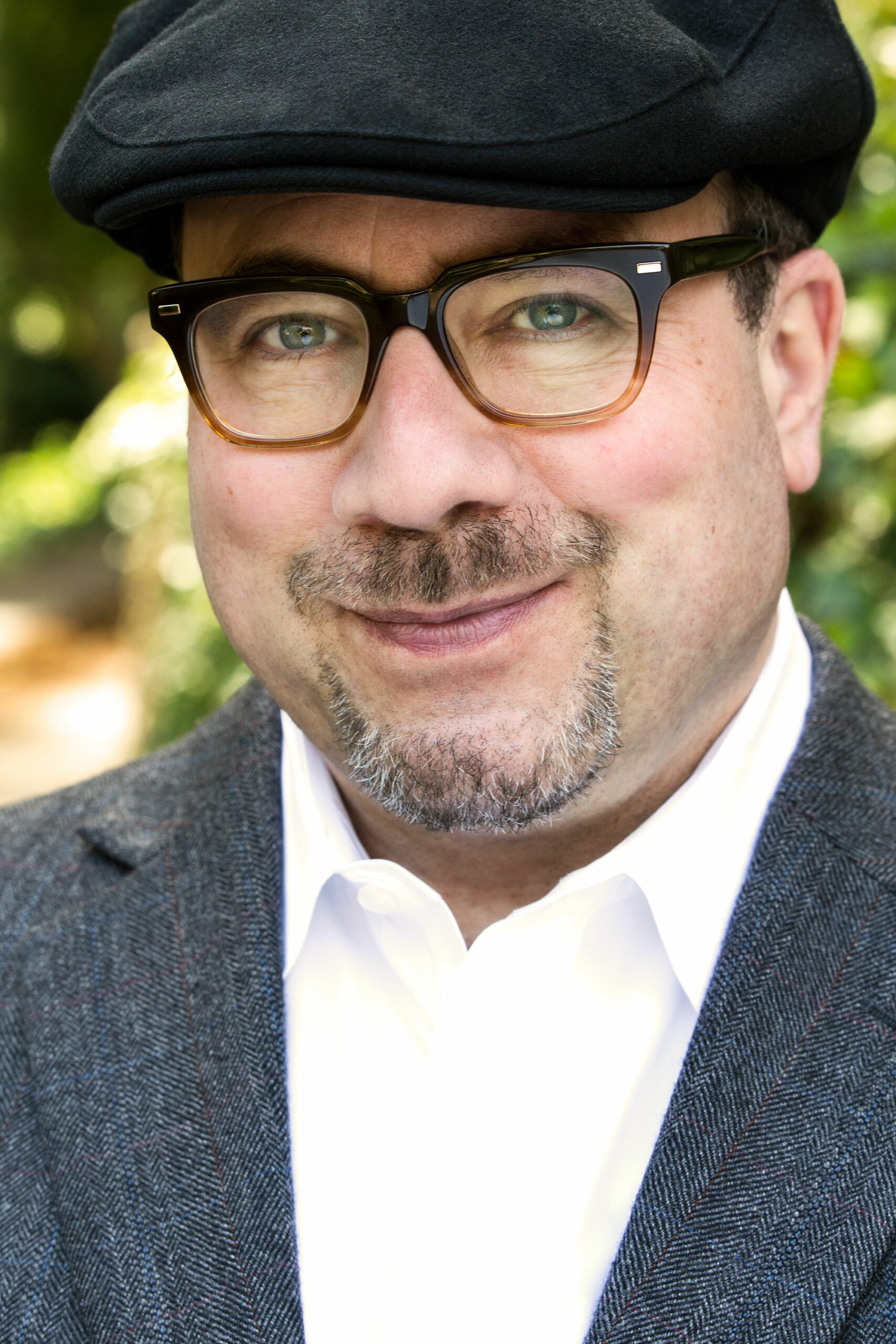 Craig Newmark is a philanthropist who gets stuff done. Most commonly known for founding the online classified ads service craigslist, Newmark creates and funds networks that work to protect the country and to help people out. This includes building networks to help protect the country in the cybersecurity world, defending against disinformation warfare, and fighting online harassment.

Born in Morristown, New Jersey, Newmark earned degrees in computer science from Case Western Reserve University. He lives in New York City and enjoys birdwatching, science fiction, and TV. Craig is not as funny as he thinks he is.