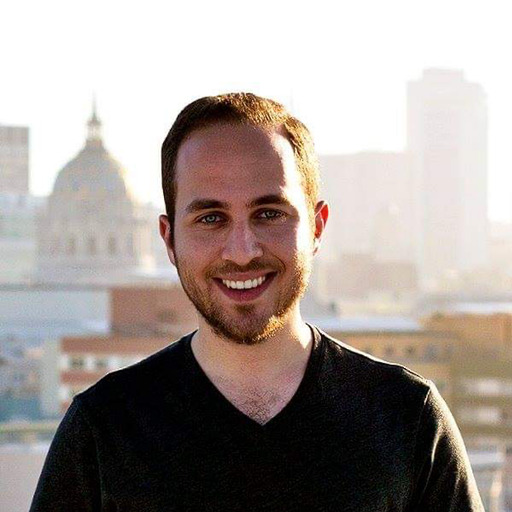 Daniel Trauner is the Senior Director of Security at Axonius, a cybersecurity asset management company, where he leads the implementation of security practices for a distributed and rapidly growing team. Previously, he was the Director of Platform Security at Bugcrowd, where he worked with (and was sometimes a part of) the thousands of security researchers worldwide who collectively attempt to understand, break, and fix anything that companies will let them. Growing up, he was always the kid who had more fun knocking down Lego towers than actually building them. Outside of security, Trauner enjoys reading, writing, collecting art, and trying to solve problems that others consider to be Kobayashi Maru scenarios.