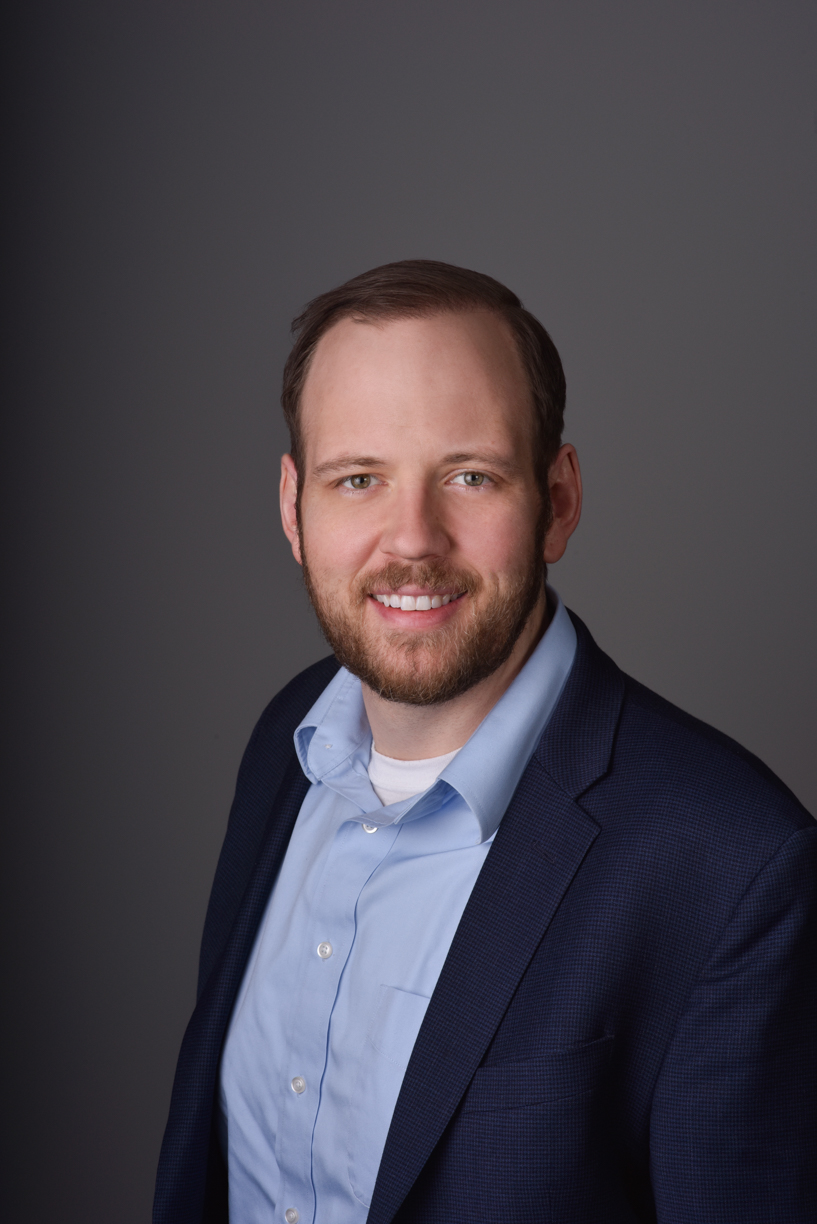 David Kennedy is founder of Binary Defense and TrustedSec. Both organizations focus on the betterment of the security industry. David also served as a board of director for the ISC2 organization. David was the former CSO for a Diebold Incorporated where he ran the entire INFOSEC program. David is a co-author of the book “Metasploit: The Penetration Testers Guide”, the creator of the Social-Engineer Toolkit (SET), Artillery, Unicorn, PenTesters Framework, and several popular open source tools. David has been interviewed by several news organizations including CNN, Fox News, MSNBC, CNBC, Katie Couric, and BBC World News. David is the co-host of the social-engineer podcast and on several additional podcasts. David has testified in front of Congress on two occasions on the security around government websites. David is one of the founding authors of the Penetration Testing Execution Standard (PTES); a framework designed to fix the penetration testing industry. David was the co-founder of DerbyCon, a large-scale conference started in Louisville, Kentucky. Prior to the private sector, David worked for the United States Marine Corps and deployed to Iraq twice for intelligence related missions.