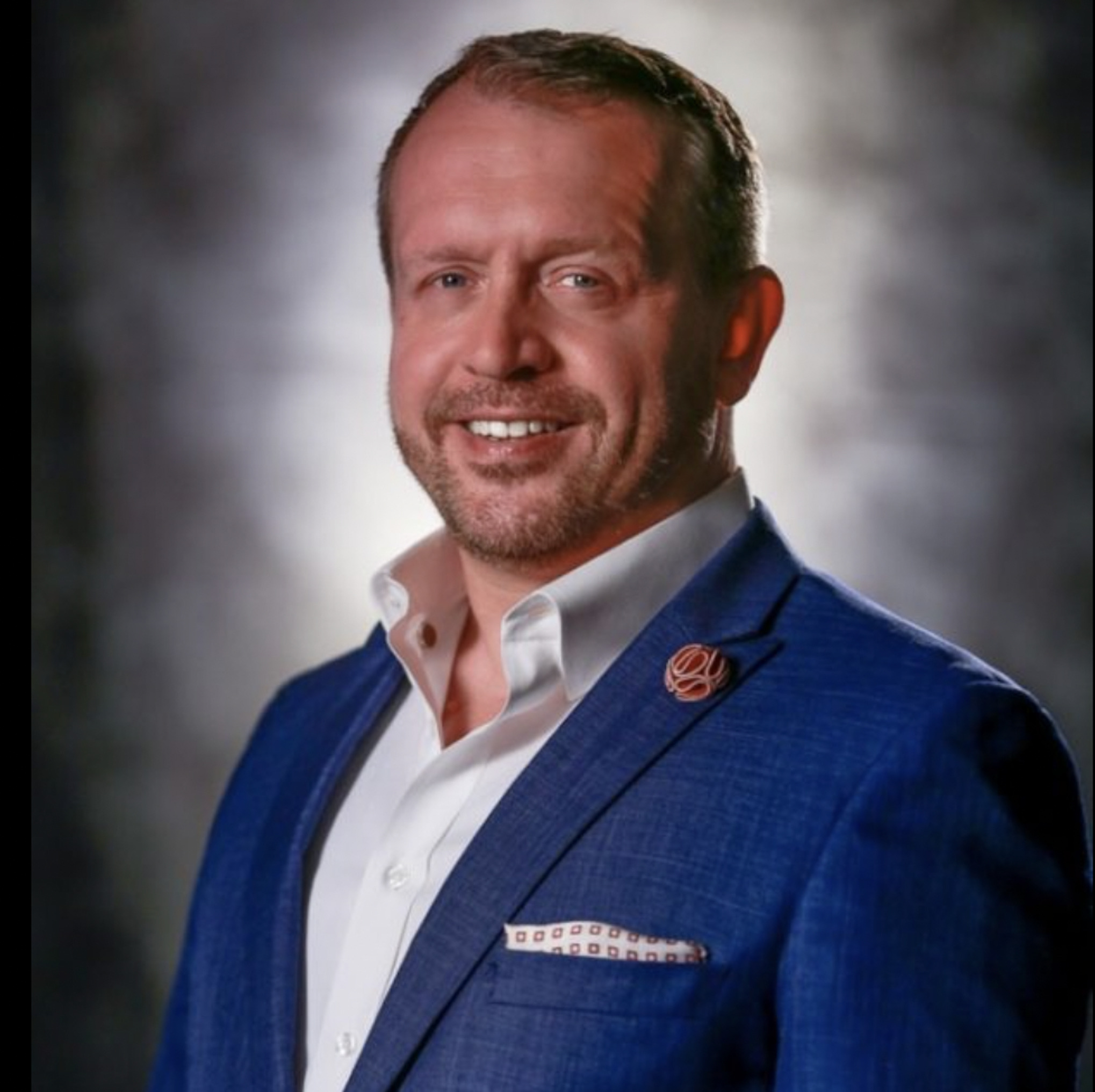 David Monnier was invited to join Team Cymru in 2007. Prior to Team Cymru, he served in the US Marine Corps as a Non-Commissioned Officer, then went to work at Indiana University. There, he drove innovation in a high-performance computing center, helping to build some of the most powerful computational systems of their day. He then transitioned to cybersecurity, serving as Lead Network Security Engineer at the university and later helped to launch the Research and Education Networking ISAC.

At Team Cymru, he has been systems engineer, a member of the Community Services Outreach Team, and a security analyst. David led efforts to standardize and secure the firm’s threat intelligence infrastructure, and he served as Team Lead of Engineering, establishing foundational processes that the firm relies on today.

After building out the firm’s Client Success Team, he recently moved back to the Outreach team to focus once again on community services, such as assisting CSIRT teams around the globe and fostering collaboration and data sharing within the community to make the Internet a safer place.

With over 20 years of experience in a wide range of technologies, David brings a wealth of knowledge and understanding to threat analysis, system hardening, network defense, incident response and policy. He is widely recognized among veteran industry practitioners as a thought leader and resource. As such, David has presented around the globe to trust groups and at events for network operators and security analysts.