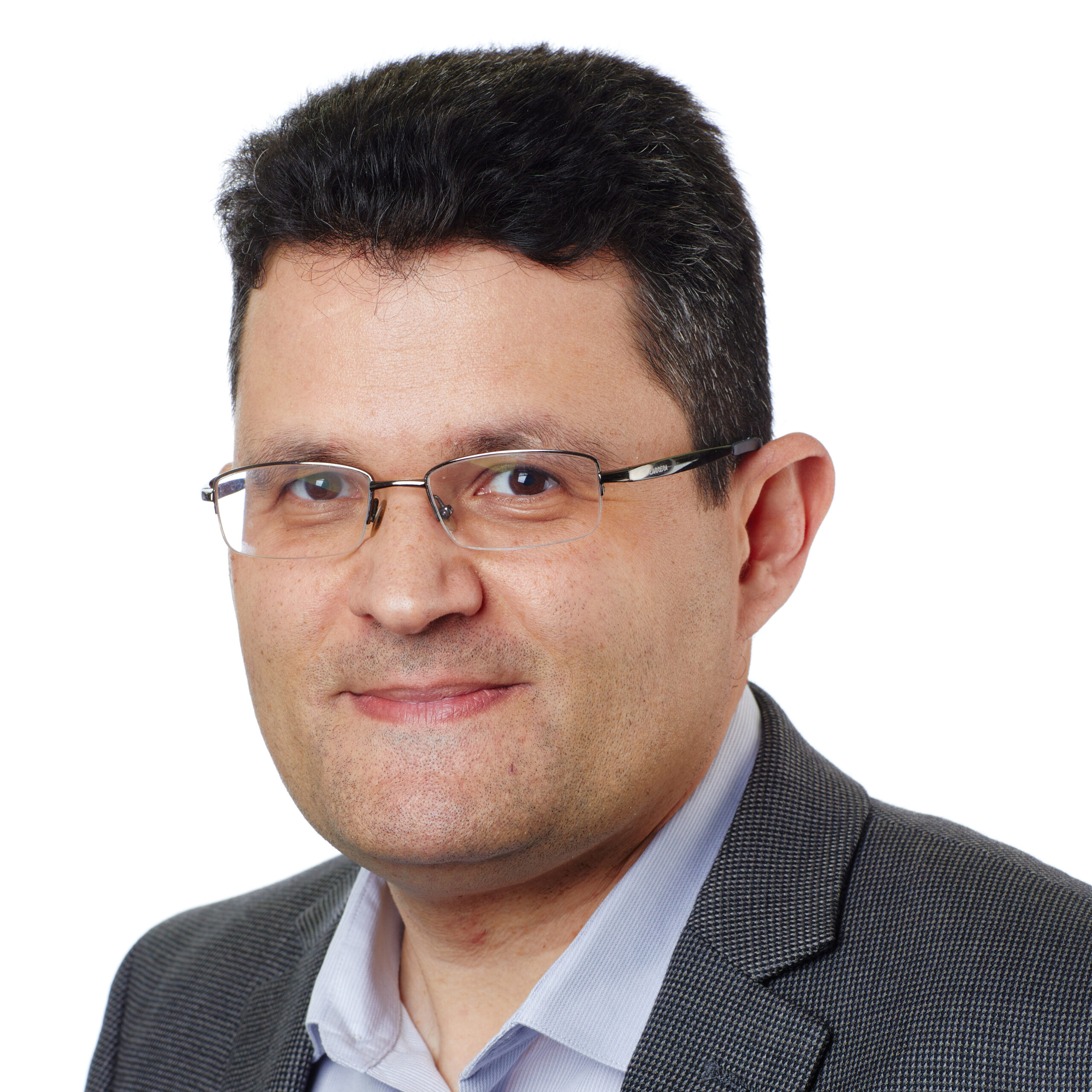 David Starobinski is a Professor of Electrical and Computer Engineering and of Systems Engineering at Boston University. His research interests are in computer networking and security and he has published over 100 peer-reviewed papers. Dr. Starobinski received a US National Science Foundation (NSF) CAREER award and a US Department of Energy (DOE) Early Career award for his work on Quality of Service engineering and network modeling. He also won best paper awards at the WiOpt 2010 and IEEE CNS 2016 conferences. He is currently on the Editorial Board of the IEEE Open Journal of the Communications Society and was on the Editorial Boards of the IEEE Transactions on Information Forensics and Security and the IEEE/ACM Transactions on Networking.