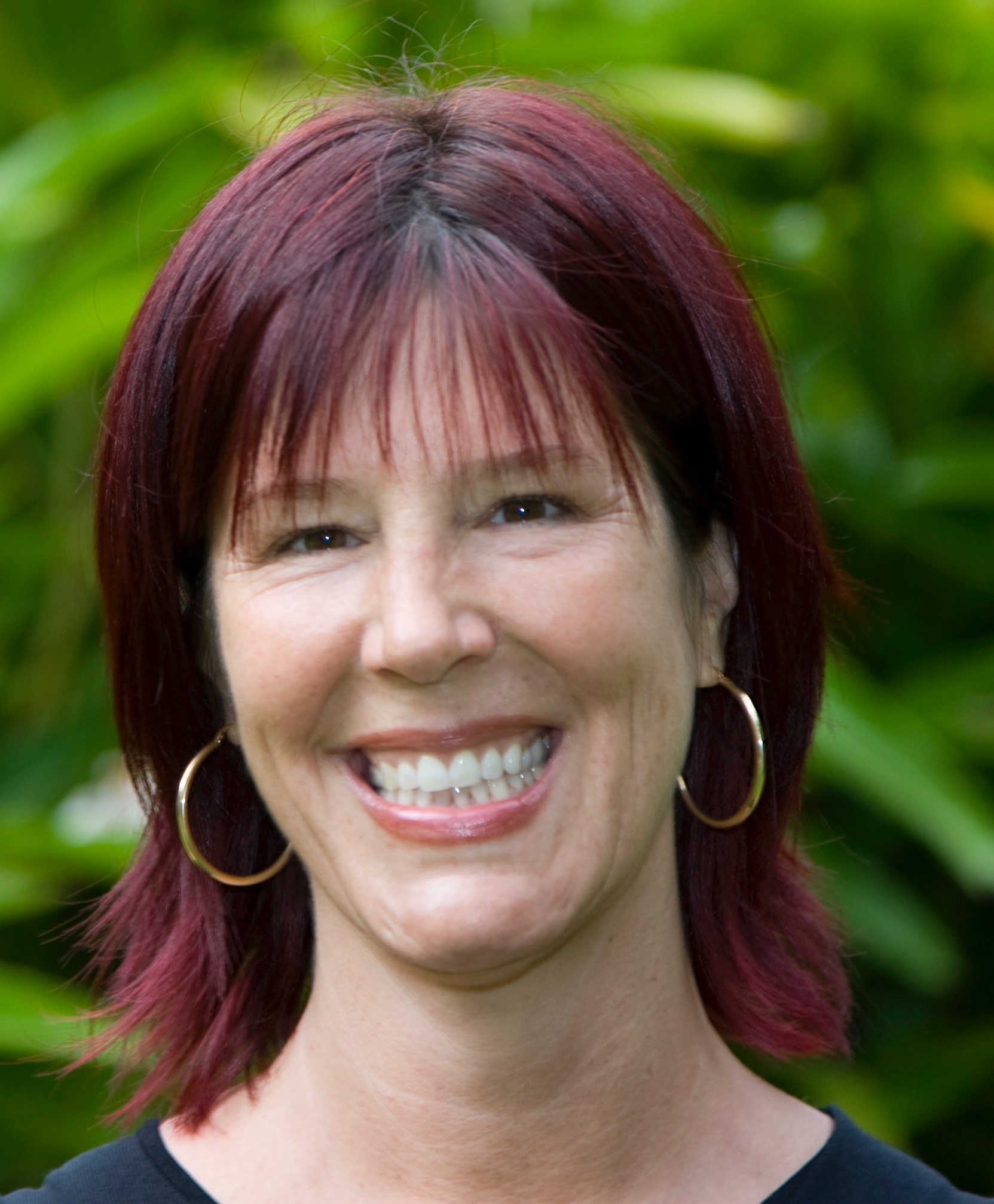 The costs of cyber insurance policies are rising exponentially while underwriters are tightening the rules around who qualifies for cyber insurance, and at the same time, insurer capacity is constricting dramatically. The numbers are all over the place, but the latest statistics from the Council of Insurance Agents and Brokers reported a 25.5% increase in […]

With a shortage of four million cybersecurity workers, we need to get more creative in identifying non-technical skills among potential candidates that can be applied to the cybersecurity realm. One way is to test them for aptitude and personality traits, like the career planning tests I took in college.That’s what the University of Maryland did […]

Suspect everything: Advanced threats in the network

Are there ways to catch sophisticated malware that hides in trusted processes and services? Deb Radcliff finds out.

Despite the ubiquity of the Trusted Platform Module, holdups exist and adoption remains slow. Among them are issues with interoperability, considering Apple, Google and Microsoft all use different standards.

More-than-decade-old bugs still plague web applications, and the challenge is only growing for programs migrating to the cloud. But new frameworks and heightened awareness can mitigate the threat.

Cloud computing is more than a buzzword, it is one of the biggest developments to take place in the security market in 20 years. Many experts agree that the shift presents an opportunity to do security better, but the technology is still a work in progress and cloud computing also introduces new risk to applications, data and the internal data center. This ebook from SC Magazine surveys the pros and cons of this new phenomenon in the security marketplace, eliciting opinions from experts who agree on one main point: data center transformation is here to stay, and will only grow.

Today's flurry of cybercrimes rely on an array of motivations, techniques and technologies, making the job of an investigator to track down the offender that much more difficult.

Safety in the cloud: Cloud-based services

With more organizations hesitant to entrust their sensitive data to the cloud and a handful of high-profile breaches, providers are augmenting their protections capabilities.

Security professionals are recognizing the need to possess operations knowledge that will help them translate security objectives into business enablement.

Ravenous merger-and-acquisition activity is telling of a desire by organizations to consolidate their security and operational tasks, especially as threats increase.