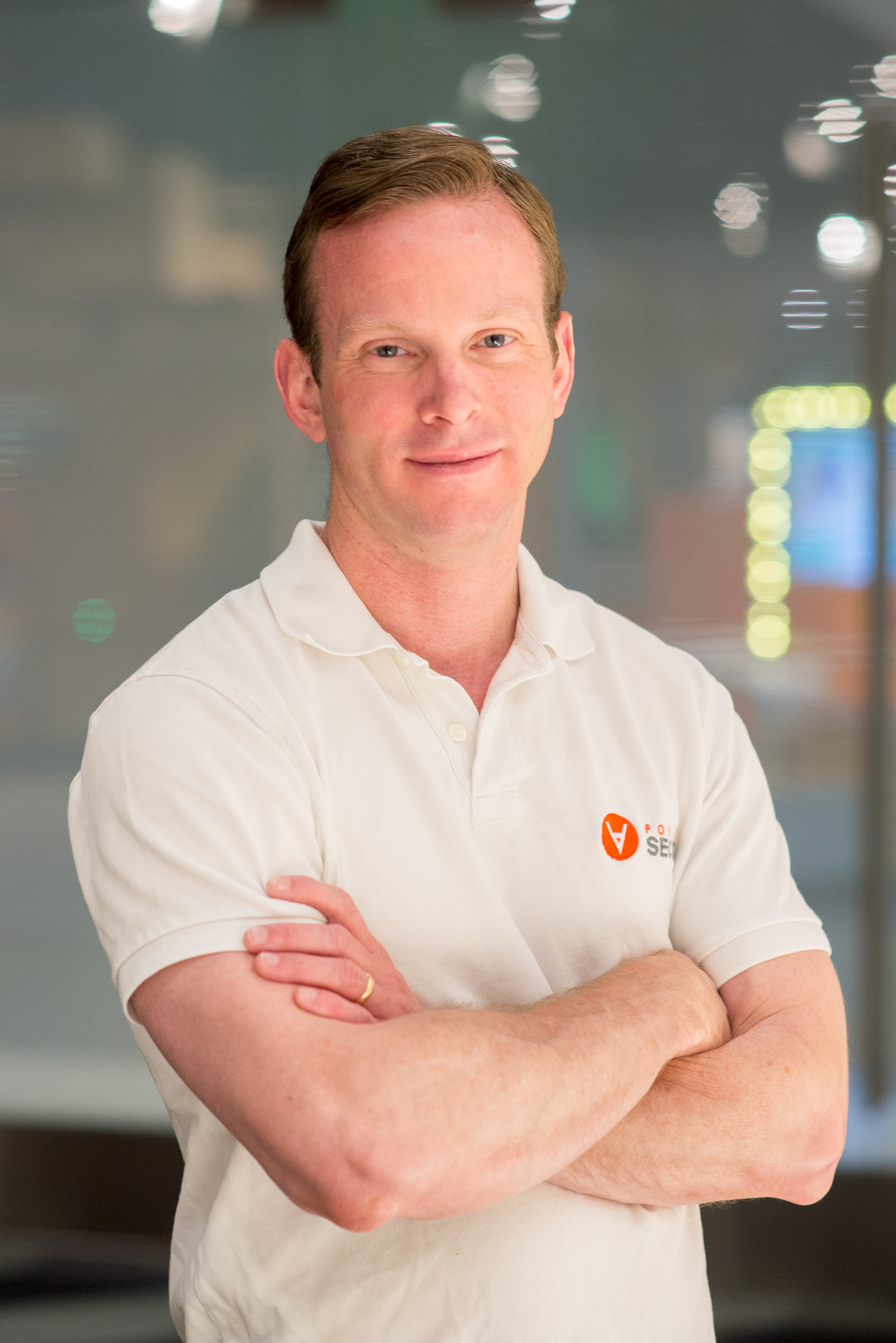 Dr. Brumley is the CEO and co-founder of ForAllSecure, a company with the mission to secure the world’s software. He is also is an Associate Professor at Carnegie Mellon University (currently on leave) with a primary appointment in the Electrical and Computer Engineering Department and a courtesy appointment in the Computer Science Department. He is also the previous Director of CyLab, the CMU Security and Privacy Institute. His research focuses on software security.

Prof. Brumley received his Ph.D. in Computer Science from Carnegie Mellon University, an MS in Computer Science from Stanford University, and a BA in Mathematics from the University of Northern Colorado. He served as a Computer Security Officer for Stanford University from 1998-2002 and handled thousands of computer security incidents in that capacity. He is the faculty mentor for the CMU Hacking Team Plaid Parliament of Pwning (PPP), which is ranked internationally as one of the top teams in the world according to ctftime.org. The team was ranked #1 in 2011, #2 in 2012, and #1 in 2013, and won DefCon 2013. He received the USENIX Security best paper awards in 2003 and 2007, an ICSE distinguished paper award in 2014.

Prof. Brumley honors include being selected for the 2010 DARPA CSSP program and 2013 DARPA Information Science and Technology Advisory Board, a 2010 NSF CAREER award, a 2010 United States Presidential Early Career Award for Scientists and Engineers (PECASE) from President Obama (the highest award in the US for early career scientists according to wikipedia), and a 2013 Sloan Foundation award.