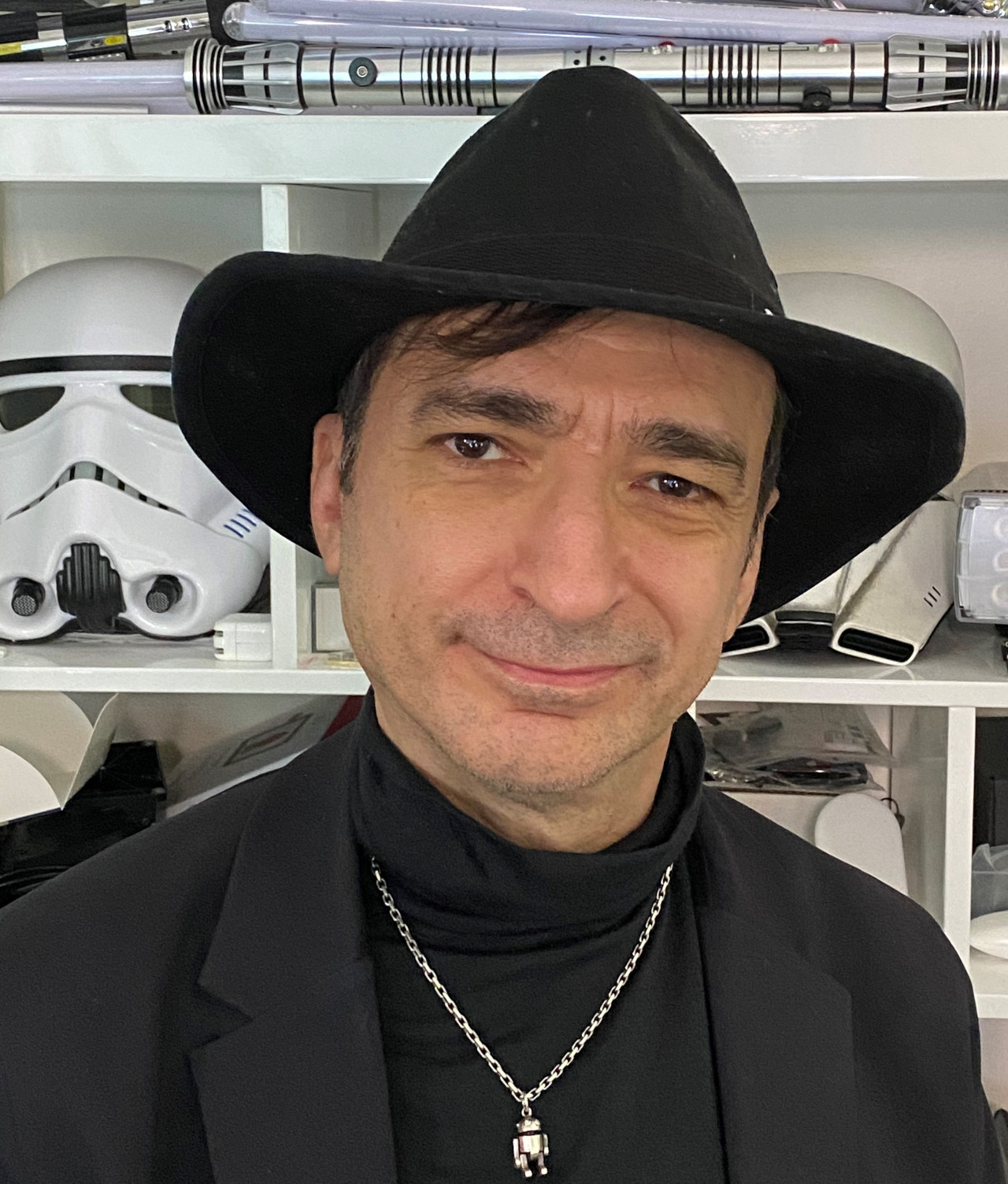 Dragos is the organizer of Canada’s and Japan’s oldest, most technical, information security conferences at CanSecWest and PacSec, for 21 and 17 years respectively. He started out as a computer dinosaur from back when computers used paper tape (P DP11) and along the way has worked on supercomputers used by various government agencies, as well as working on network monitoring systems for HP for 7 years, picking up an Emmy along the way for the MPEG digital video analyzers used for the first HDTV stations. He does security audits for mission critical systems, and has organized infosec conferences in Vancouver, London, Amsterdam, Buenos Aires, and Hong Kong, as well as starting the PWN2OWN competition. More recently since the pandemic he has been focusing on helping conferences pivot their technology and rationalize their systems for virtual on-line formats.