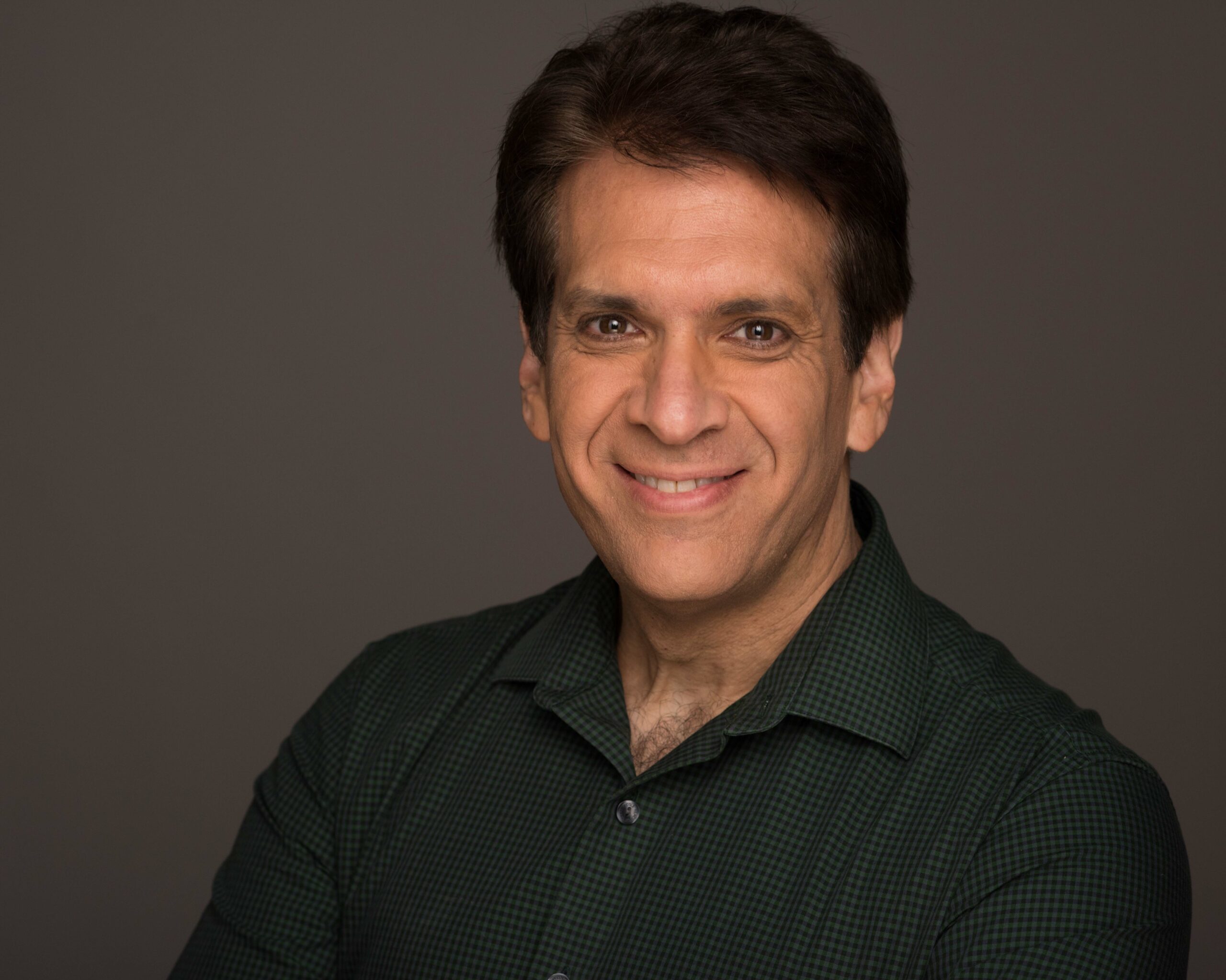 Ira Winkler, CISSP is Lead Security Principal at Trustwave and author of Advanced Persistent Security. He is considered one of the world’s most influential security professionals and has been named a “Modern Day James Bond” by the media. He did this by performing espionage simulations, where he physically and technically “broke into” some of the largest companies in the World and investigating crimes against them, and telling them how to cost-effectively protect their information and computer infrastructure.