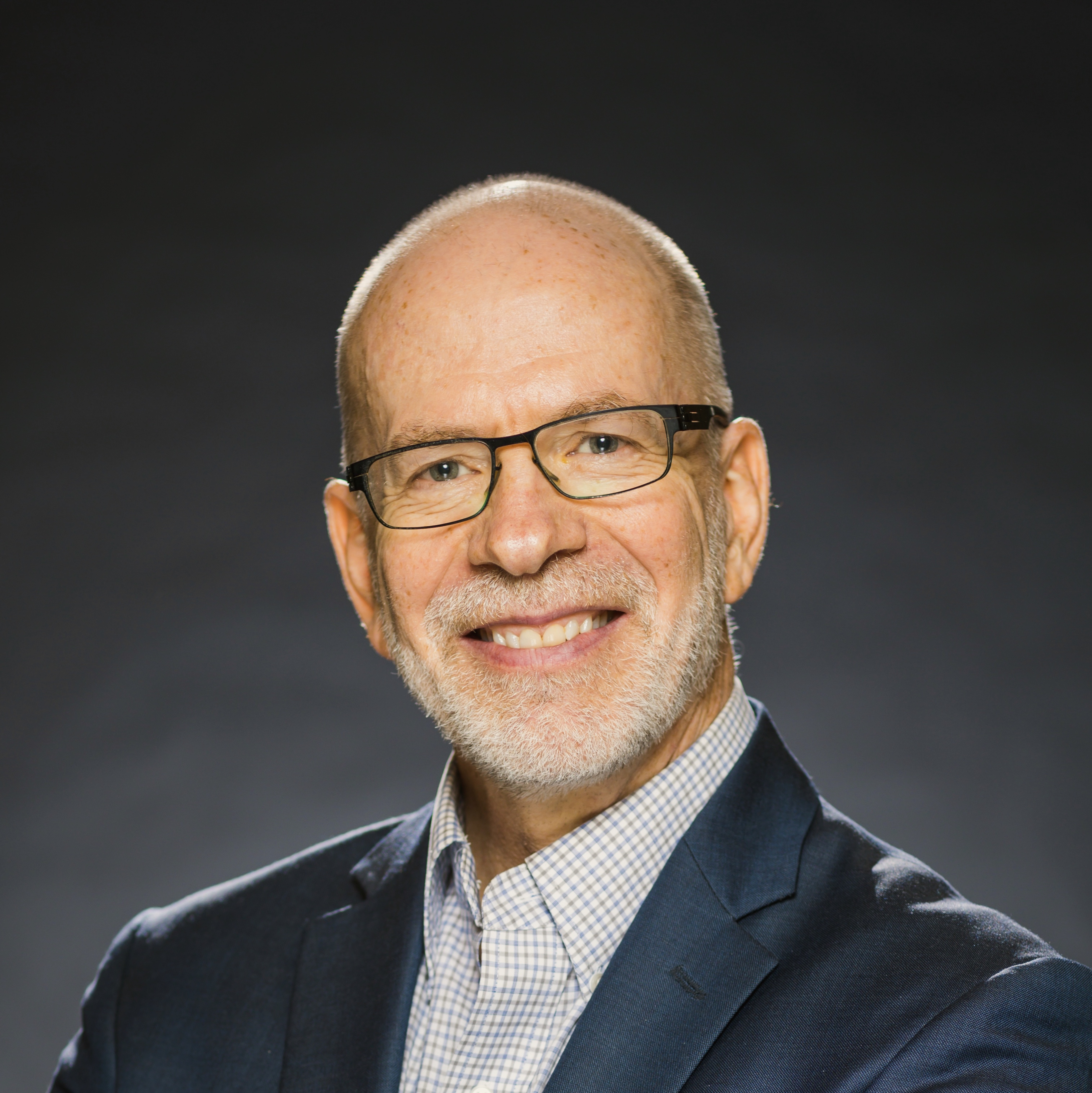 Jack has worked in information security for over thirty-five years, including ten years of experience as a CISO with three different companies, including a Fortune 100 company. His work was recognized in 2006 with the ISSA Excellence in the Field of Security Practices award. In 2012 Jack received the CSO Compass award for risk management leadership. An adjunct professor at Carnegie Mellon University, he teaches in the CRO and CISO executive programs. Jack also created the “Factor Analysis of Information Risk” (FAIR) model adopted as an international standard. Currently, Jack is the Chief Risk Scientist at RiskLens and Chairman of the FAIR Institute, an award-winning global non-profit organization. He has also co-authored a book on FAIR entitled “Measuring and Managing Information Risk, a FAIR Approach” which was inducted into the Cyber Security Canon in 2016. He also contributed to a book entitled “CISO Compass”, which was inducted into the Cyber Security Canon in 2020.