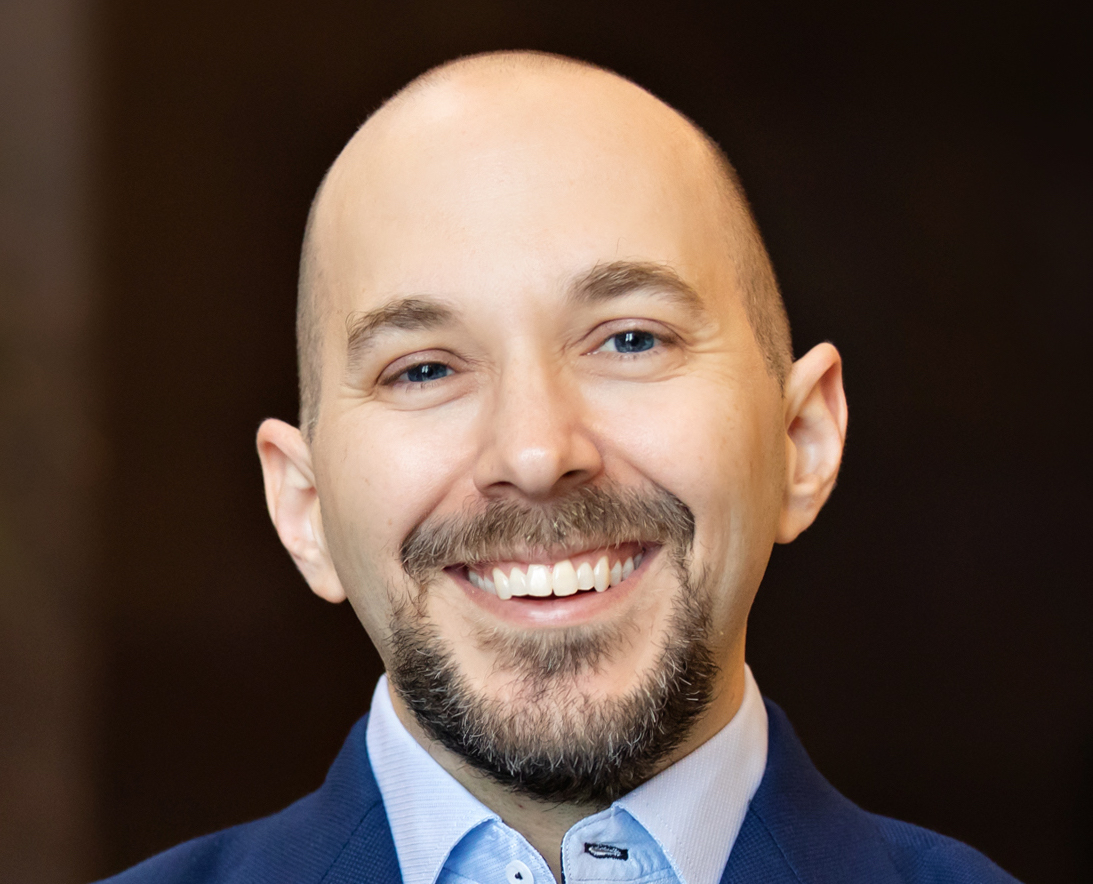 Jay Beale (@jaybeale) works on Kubernetes and cloud native security, both as a professional threat actor and in his open source work. He’s the architect of the Peirates attack tool for Kubernetes & the @Bustakube CTF cluster. He created Bastille Linux and the CIS Linux scoring tool, used by hundreds of thousands. Since 2000, he has led training classes on Linux & Kubernetes security at the Black Hat, RSA, CanSecWest and IDG confs. An author and speaker, Beale has contributed to nine books, two columns and over 100 public talks. He is a co-founder and CEO of the infosec consulting company InGuardians.