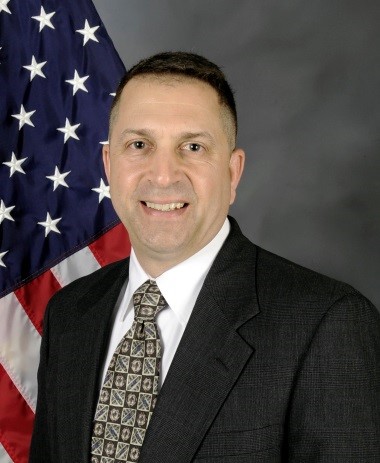 COL (retired) John Burger serves ReliaQuest as the Chief Information Security Officer (CISO) and Vice President of IT Infrastructure. Prior to joining ReliaQuest, he served 27 years in multiple assignments including the CISO at the United States Central Command from 2010-2012. As the CISO, he directed the efforts of National Security Agency HUNT teams to protect and defend a warfighting network of over 1+ million devices in the Middle East. In 2012, he was selected as the Chief of Cyber Warfare, where he directed the cyber-attacks in Afghanistan, Iraq, and the planning for offensive cyber operations against Iran.