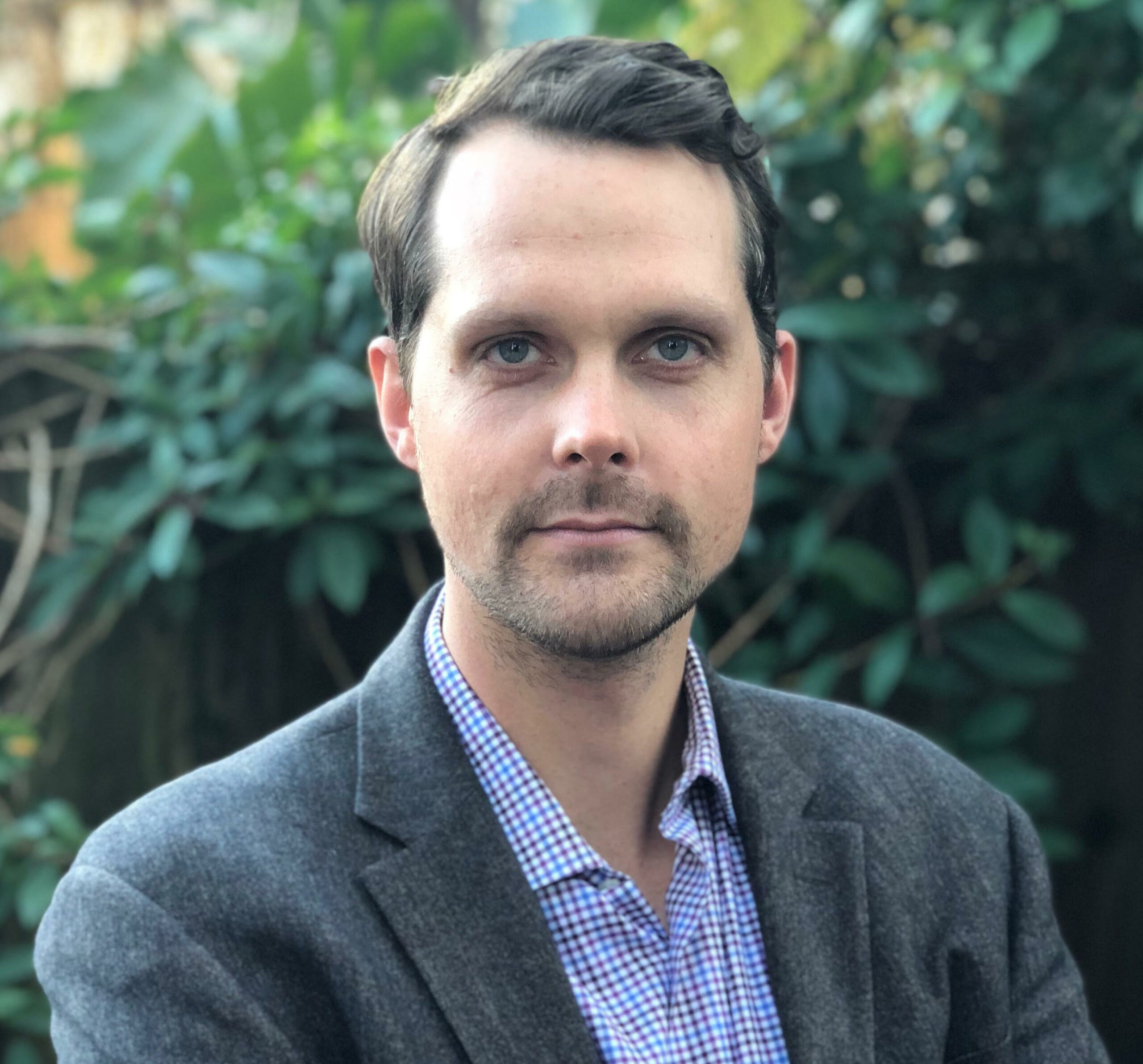 While working in foundational leadership roles at at Rapid7, Bugcrowd, and Kenna Security, Jonathan, also known as “Jcran” was the driving force behind the success of multiple industry-leading security technologies, standards and frameworks. Jonathan is also the inventor and owner of multiple security assessment patents, and is the originator of the Intrigue Core open source collection engine.

He is a member of a number of technology and security groups, including Exploit Prediction Scoring System (EPSS) Working Group , Cyber Policy Working Group (CFAA) and Austin Hackers (AHA). A frequent speaker at industry conferences, including Black Hat, RSA, Derbycon, Security BSides and DEFCON, Jonathan has also been quoted, and publicly recognized in numerous publications and is recognized as an information security trailblazer.