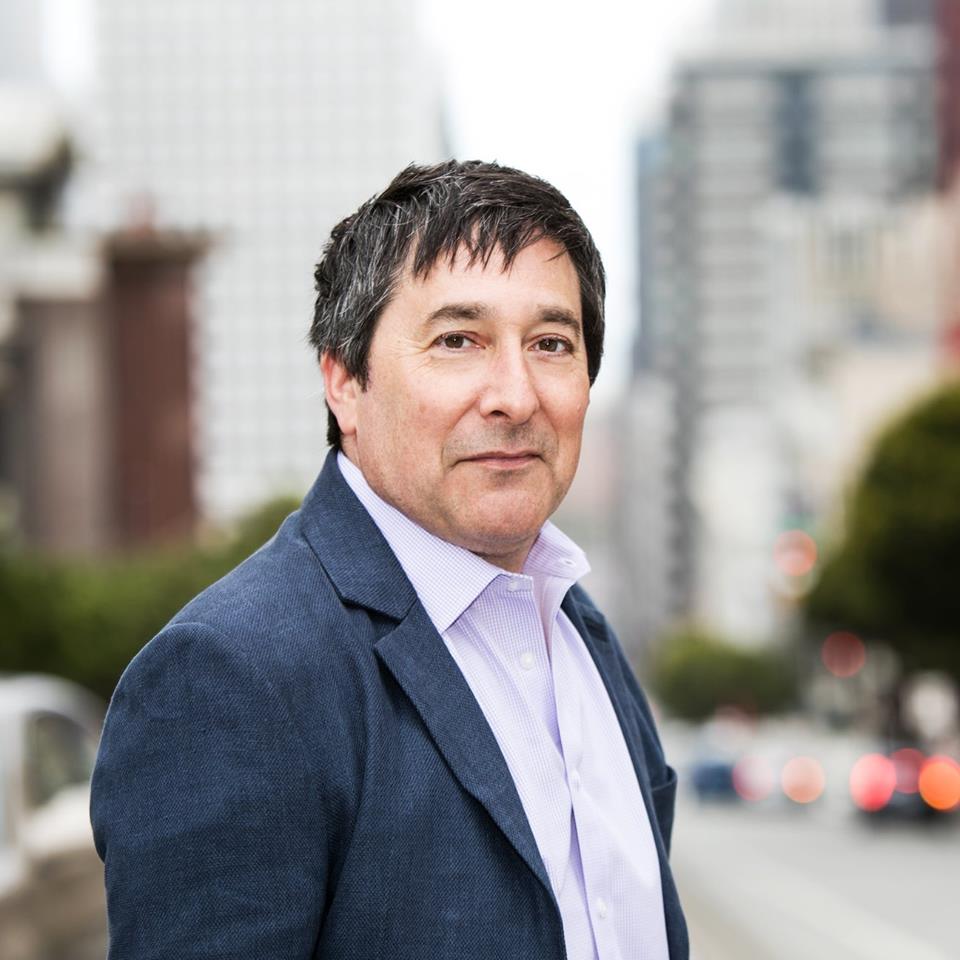 A security journalist for more than two decades, Joseph Menn is the author of the bestseller “Cult of the Dead Cow: How the Original Hacking Supergroup Might Just Save the World,” published in 2019. It revealed that then-presidential candidate Beto O’Rourke had belonged to the oldest surviving and most influential group of U.S. hackers and explained the origins of hacktivism and ethical security work. The New York Times Book Review called it “a hugely important piece of the puzzle for anyone who wants to understand the forces shaping the internet age.” It was named one of the 10 best nonfiction works of the year by Hudson Booksellers as well as one of the five cybersecurity books everyone should read by the Wall Street Journal, and it was inducted into the Cybersecurity Canon project’s Hall of Fame.
Menn now covers digital threats for the Washington Post, having joined in early 2022 after working at Reuters, the Financial Times and Los Angeles Times, where he began writing about cybersecurity in 1999. Menn also wrote the 2010 bestseller “Fatal System Error: The Hunt for the New Crime Lords Who Are Bringing Down the Internet,” a real-life thriller that brought the modern face of cybercrime to a mainstream audience. Fatal System Error revealed collaboration between major governments and organized crime. It was placed on the official reading list of the US Strategic Command, while the New Yorker magazine compared it to the “Dragan Tattoo” novels of Stieg Larsson. Before that, he wrote the definitive inside account “All the Rave: The Rise and Fall of Shawn Fanning’s Napster,” named one of the best three books of the year by Investigative Reporters & Editors Inc.