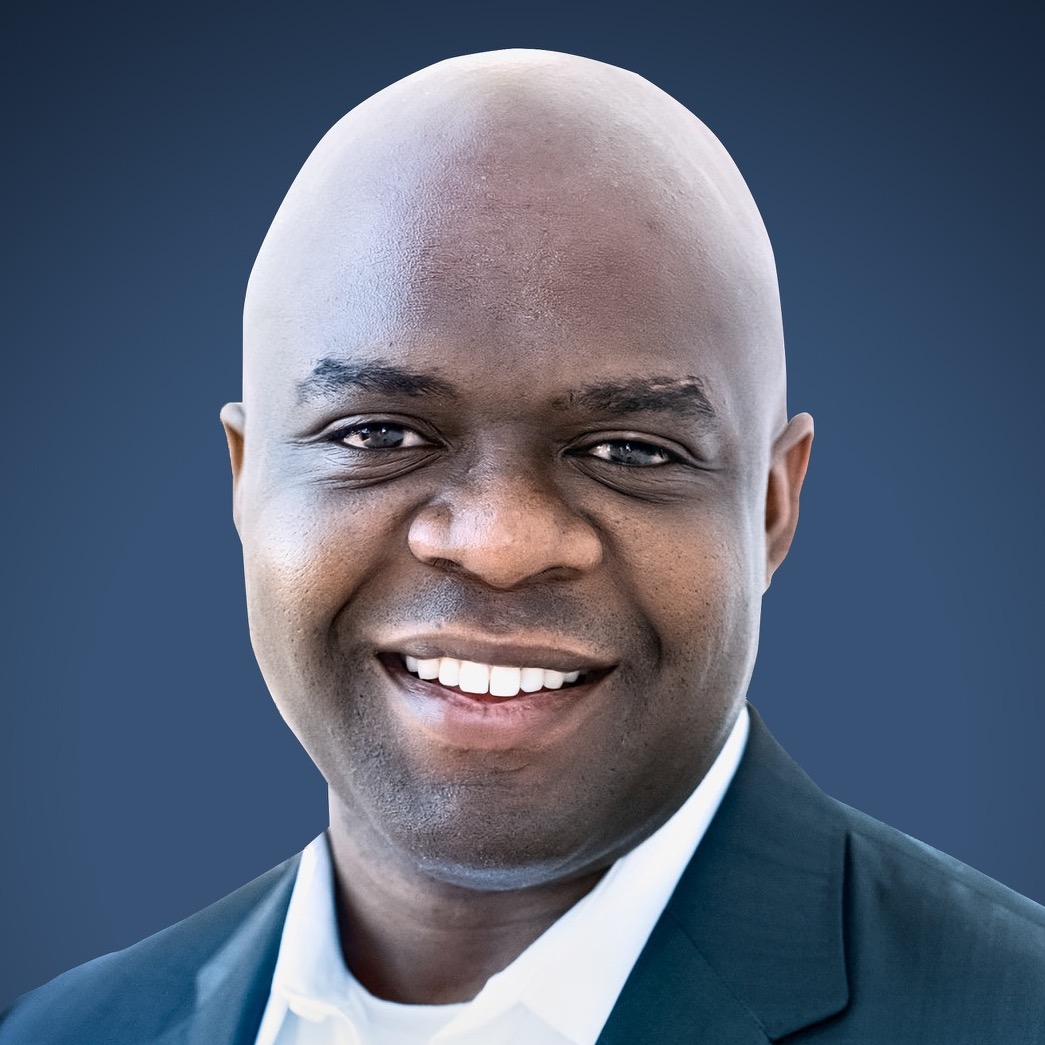 Lawrence Nunn is a businessman, academic, and combat veteran. From 2018 to 2021, he led the United States’ Cyber Command’s operations to protect the country’s logistics and Defense Industrial Base. Lawrence has been involved in advancing technology at all levels of the military command for two decades. During his tenure at U.S. Cyber Command, he oversaw the implementation of new technologies, which resulted in significant improvements in operator performance. Lawrence previously led Army Cyber Command’s Special Projects directorate before joining Cyber Command. There, he developed and implemented a rapid reaction capability that answered one of the DoD’s most pressing cyber operational needs. Congress acknowledged the significance of this capacity and authorized an $173 million boost to the Army’s top line in 2018, which also indicated its approval for up to $200 million in out years to continue this effort. Lawrence’s effort was called “one of the greatest leadership achievements I’ve ever witnessed in my 29 years of military service” by a commander of the Cyber National Mission Force.