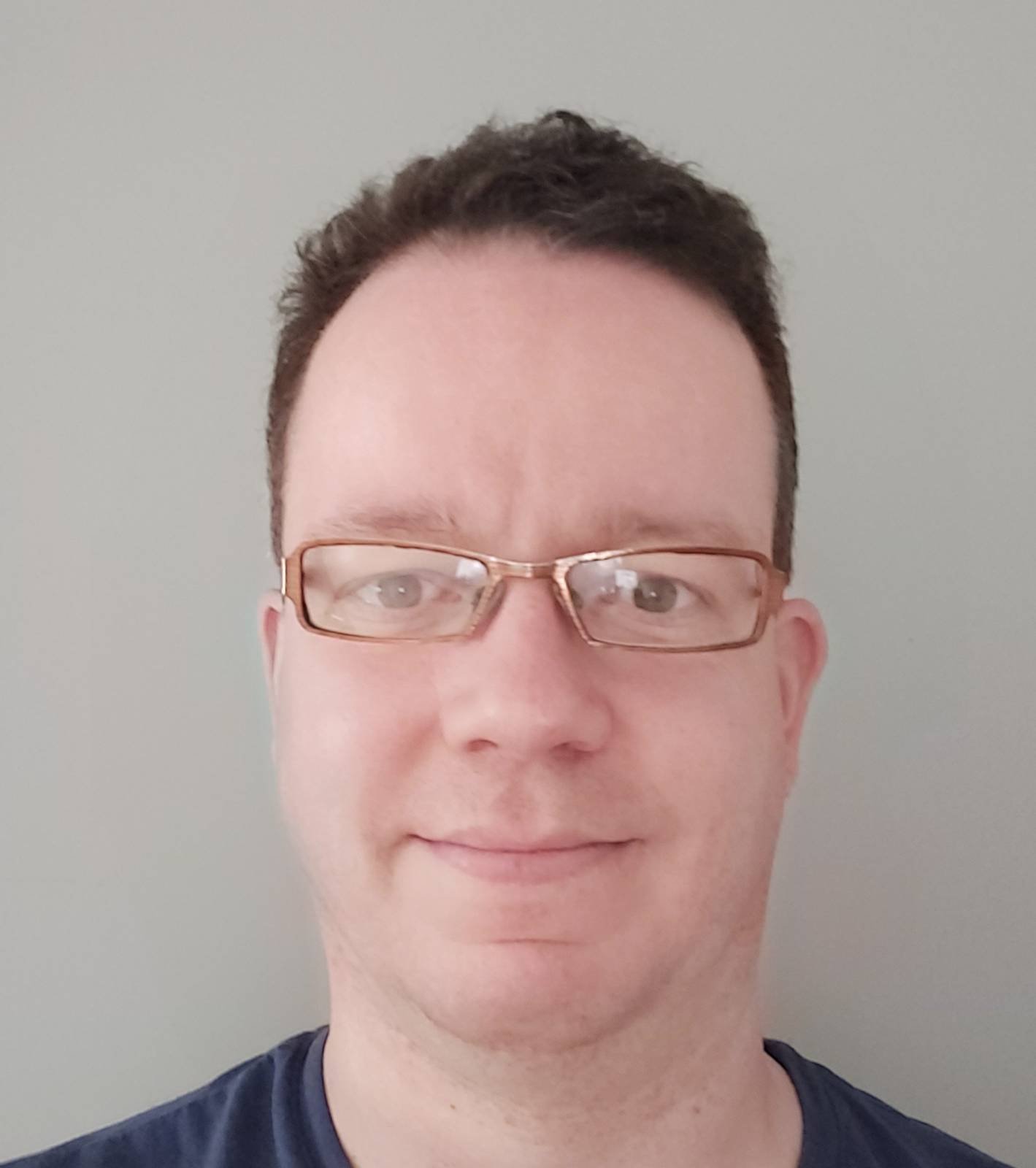 Martijn Grooten, a former mathematician, has been working in IT security for 14 years. He was previously the Editor of Virus Bulletin and currently works as a consultant on a number of projects, many of which deal with supporting vulnerable people and groups with digital security. He is head of threat intel research at Silent Push, part of the team that built the Ford Foundation’s Cybersecurity Assessment Tool, a fellow at the Civilsphere Lab and a Coordinator at the Coalition Against Stalkerware.