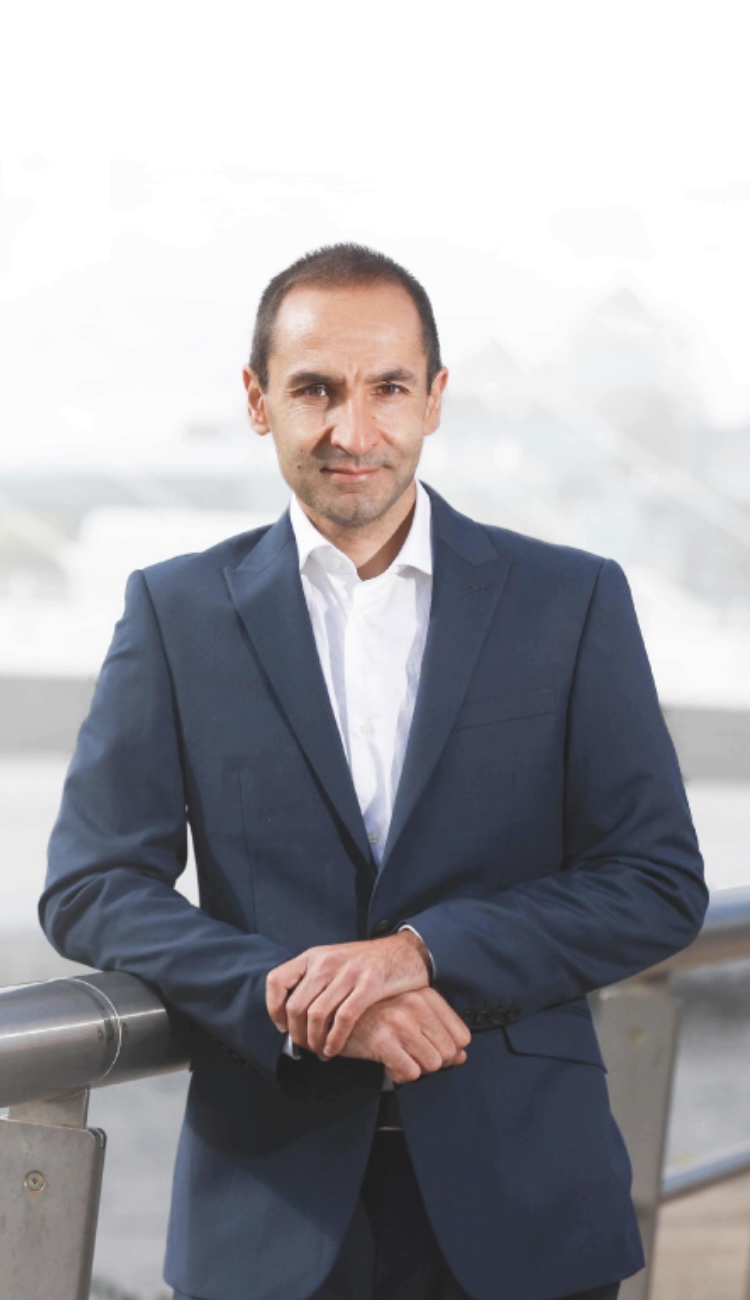 Mathieu Gorge is an established authority on data security, risk management, and compliance with more than 20 years global experience. Mathieu is a PCI DSS (Payment Card Industry-Data Security Standard) and data security expert. Since 2006, Mathieu has been a Councillor for Ireland’s France Chamber of Commerce, for which he also acts as its President. In 2014, he was appointed French Trade Foreign Advisor by the French government (Conseiller du Commerce Exterieur de la France). Mathieu is in high demand as a speaker at global security conferences, such as RSA, ENISA and ISACA. He also works closely with the PCI Council in the United States and European Union.