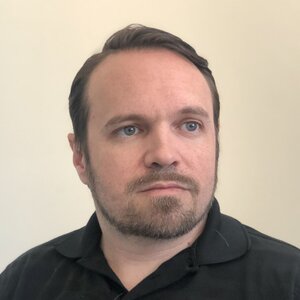 As part of the Canadian Intelligence apparatus, Maxime worked in positions ranging from development of cyber defence technologies through Counter Computer Network Exploitation and Counter Intelligence. Maxime led the creation of an advanced cyber security program for the Canadian government and received several Director’s awards for his service.

After leaving the government, Maxime provided direct help to private and public organizations in matters of cyber defence and spent some time working with CrowdStrike. For the past few years Maxime has also been providing analysis and guidance to major Canadian media organizations. Maxime left Google X – where he was a founding member of Chronicle Security – in 2018 to found LimaCharlie.