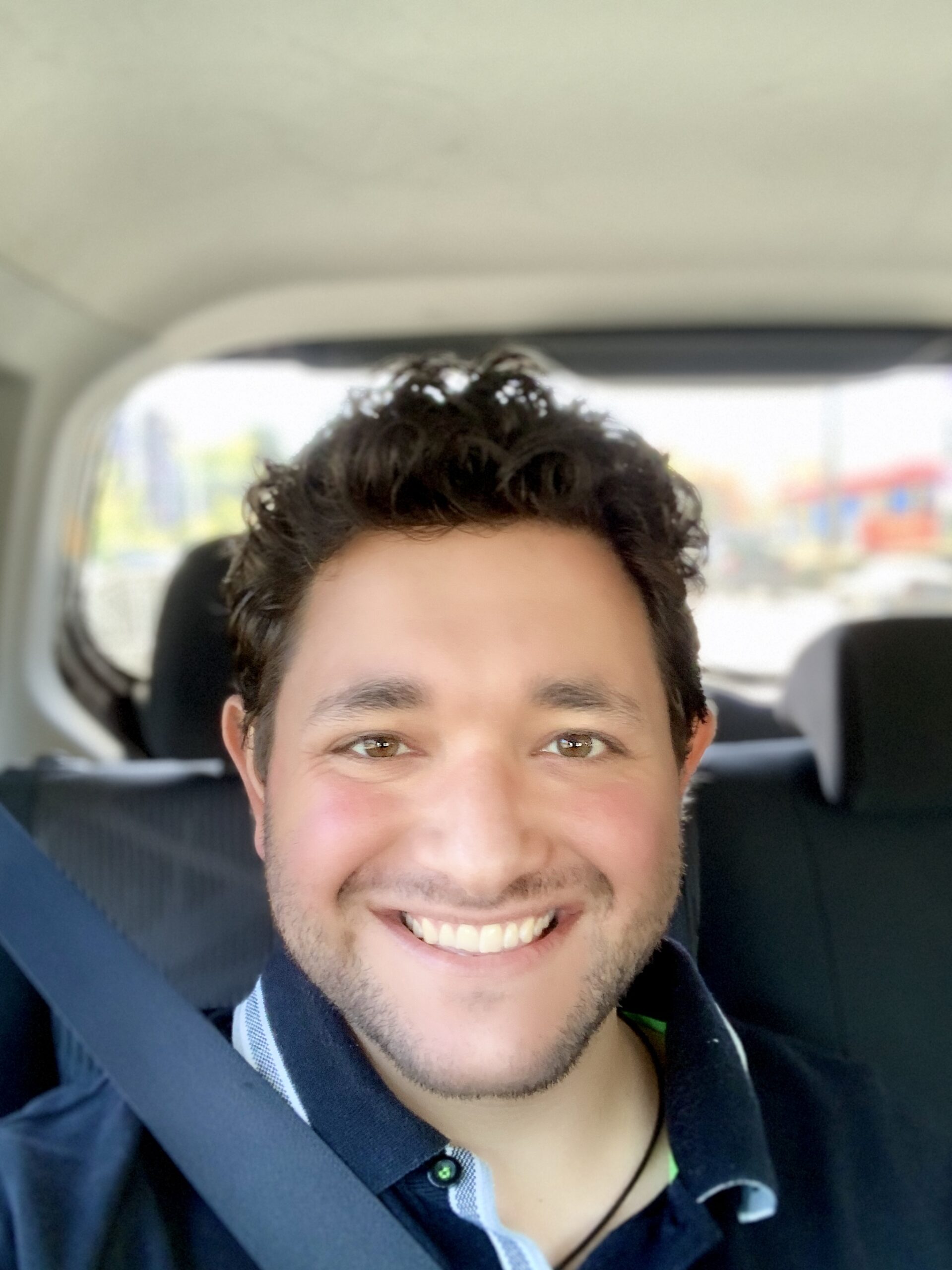 Michael “Borski” Borohovski is Director of Software Engineering within the Synopsys Software Integrity Group. He co-founded and was CTO of Tinfoil Security, a SaaS company providing security tooling to DevOps teams, prior to the company’s acquisition by Synopsys in January 2020. With over thirteen years of experience in cybersecurity, Borski has made it his mission to empower developers and protect their work from those seeking to cause mischief. He is also a co-inventor on four patents—with an additional four pending. He holds a BS in Computer Science and Engineering from MIT.