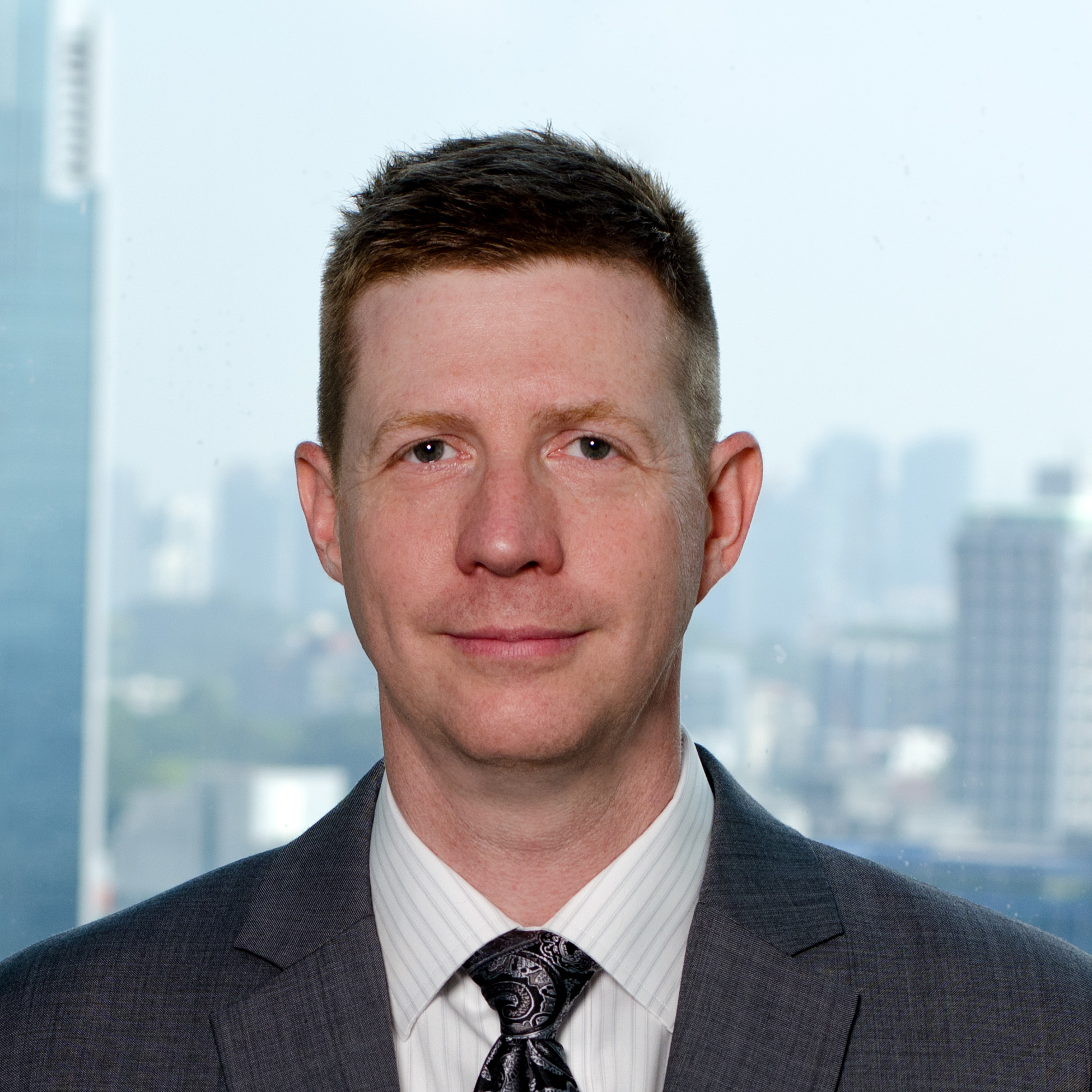 Michael Smith is Neustar Security Service’s Field Chief Technology Officer and is responsible for the organization’s overall technology strategy including product management, threat intelligence, and customer support. Smith initially started as a Russian translator in the U.S. Army, before serving in information security officer roles at Deloitte and Unisys and leading major government security projects. With over 30 years of experience in cybersecurity, information technology, and intelligence, he has managed high-profile incidents such as the wave of DDoS attacks against major U.S. banks in 2012 and 2013 and attacks by e-commerce account takeover gangs, as well as security monitoring for the 2014 FIFA World Cup and 2014 Winter Olympic Games, and preparations for both the 2018 and 2020 Summer Olympic Games.