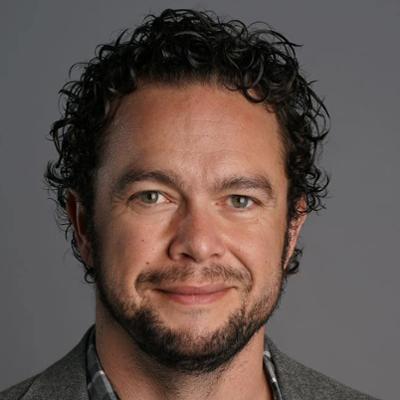 Mike Murray is the founder and CEO of Scope Security, the healthcare security company. At Scope, Murray builds on his nearly two decades of experience leading teams of highly skilled security professionals to solve critical security problems in healthcare.

Throughout his career, Murray has helped discover some of the world’s most notorious breaches and nation state threats, and is sought out by industry, media and security teams for insights on today’s most pressing issues in cybersecurity.

Prior to founding Scope, Murray served as the Chief Security Officer at Lookout, where he presided over the protection of nearly 200m mobile users and their data. Previously, he led Product Development Security at GE Healthcare, where he built a global team that secured all of GE Healthcare’s portfolio of pre-market medical devices and services. Murray also co-founded The Hacker Academy and MAD Security, and has held leadership positions at companies including Lookout, nCircle Network Security, Liberty Mutual Insurance and Neohapsis.