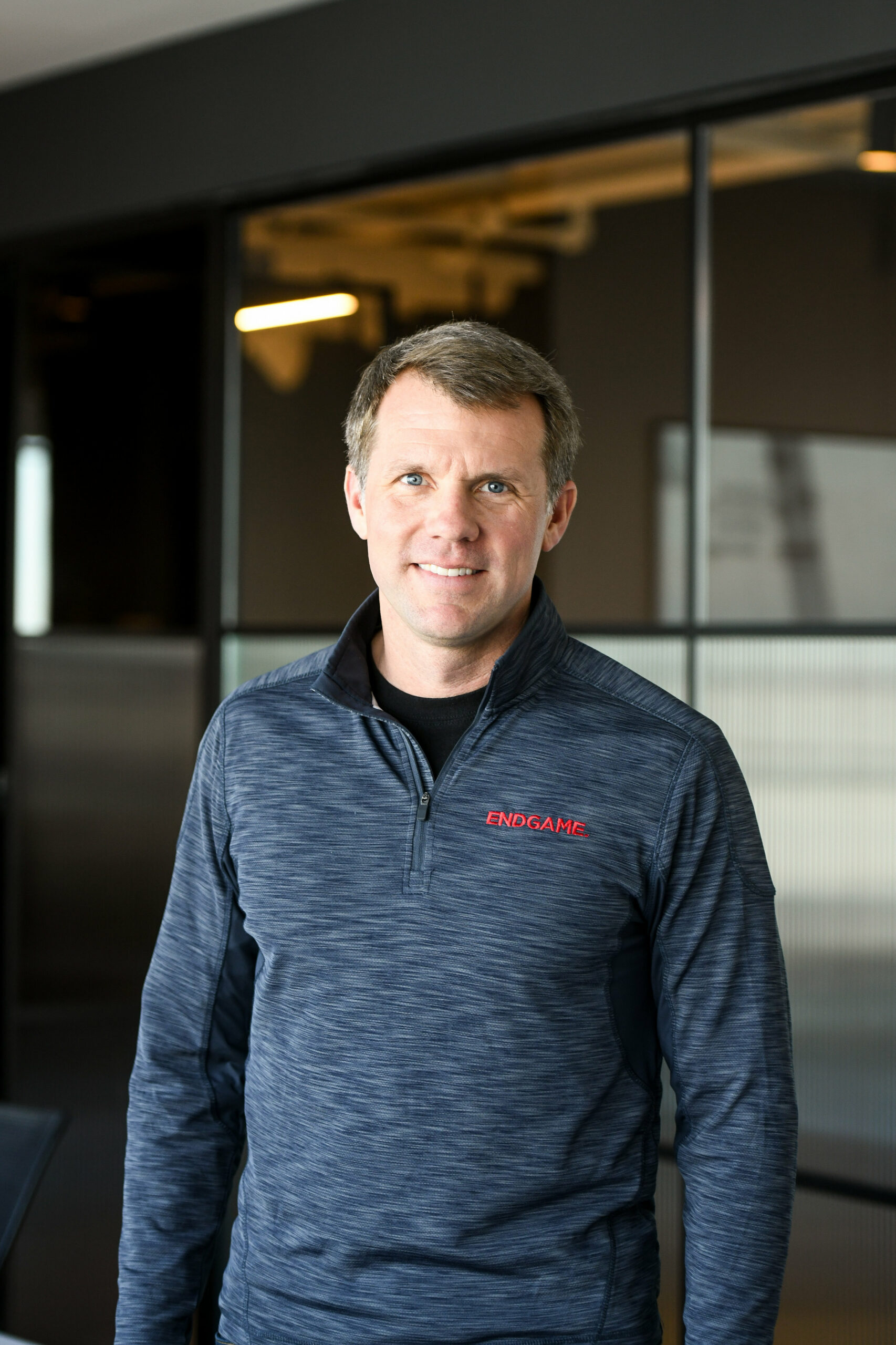 Nate Fick is the GM of Elastic Security and former CEO of Endgame. He is also an Operating Partner at Bessemer Venture Partners. Before joining Endgame, Nate was CEO of the Center for a New American Security. He led Marine Corps infantry and reconnaissance units in combat in Afghanistan and Iraq. His book about that experience, “One Bullet Away,” was a New York Times bestseller, a Washington Post “Best Book of the Year,” and one of the Military Times’ “Best Military Books of the Decade.”