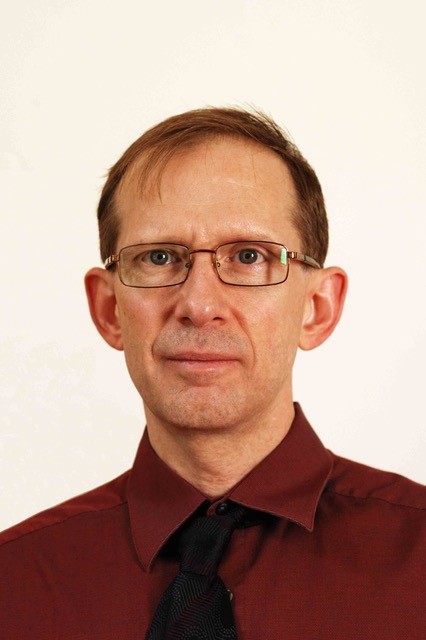 Phil Attfield brings a strong background in computing, networking, security and systems modeling. He has more than 20 years of industry experience in large enterprises and small entrepreneurial firms.

Starting his career at Nortel, Phil was a member of its scientific staff and developed software tools and in-house products for modeling, synthesis and verification of telecom and network equipment hardware.

Later, Phil founded Signal 9 Solutions, a firm that pioneered PC/desktop firewalls and created the Conseal brand of security products. Phil served as CEO until the company was acquired by McAfee® during the rapid broadband expansion phase of the Internet. Phil then joined the Phantom Works/R&D division of The Boeing Company where he led the team responsible for the development of a large-scale security policy and management framework.