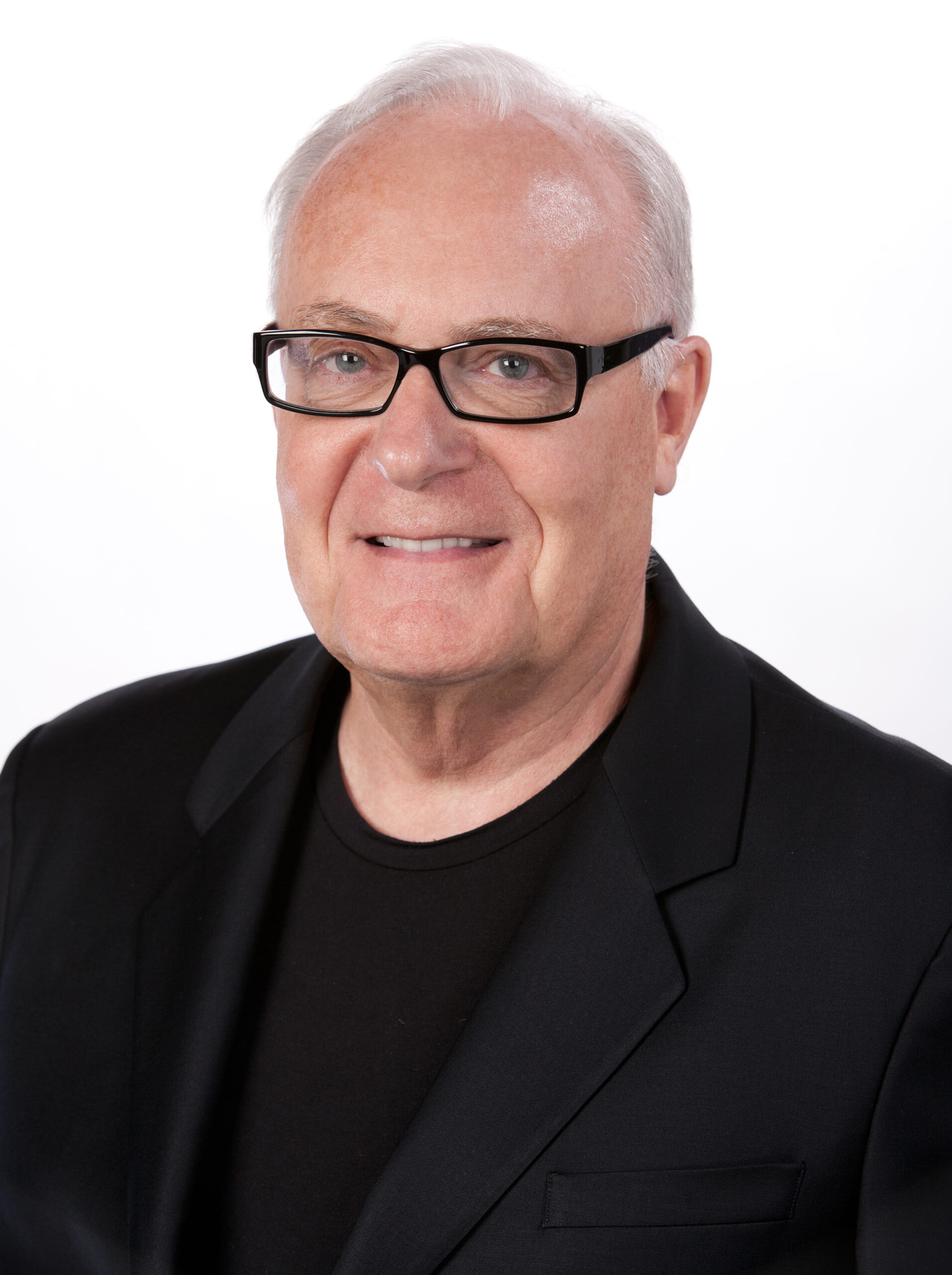 Demonstrating a unique mix of technical vision, marketing and business acumen, Philippe Courtot has repeatedly built innovative companies into industry leaders. As CEO of Qualys, Philippe has worked with thousands of companies to improve their IT security and compliance postures. Philippe received the SC Magazine Editor’s Award in 2004 for bringing on demand technology to the network security industry and for co-founding the CSO Interchange to provide a forum for sharing information in the security industry. He was also named the 2011 CEO of the Year by SC Magazine Awards Europe. Before joining Qualys, Philippe was the Chairman and CEO of Signio, an electronic payment start-up that he repositioned to become a significant e-commerce player. In February 2000, VeriSign acquired Signio for more than a billion dollars. Today, VeriSign’s payment division, based on the Signio technology, handles 30% of electronic transaction in the U.S., processing $100-million in daily sales. Prior to Signio, Philippe was President and CEO of Verity, where he re-engineered the company to become the leader in enterprise knowledge retrieval solutions. Under Philippe’s direction, the company completed its initial public offering in November 1995. Philippe also turned an unknown company of 12 people, cc:Mail, into the dominant e-mail platform provider, achieving a 40% market share while competing directly against IBM and Microsoft. Acknowledging the market leading position of cc:Mail and the significance of e-mail in corporate environments, Lotus acquired the company in 1991. In 1986, as CEO of Thomson CGR Medical, a medical imaging company, Philippe received the Benjamin Franklin award for his role in the creation of a nationwide advertising campaign promoting the life-saving benefits of mammography. Philippe served on the Board of Trustees for The Internet Society, an international non-profit organization that fosters global cooperation and coordination on the development of the Internet. French and Basque born, he holds a master’s degree in physics from the University of Paris, came to the US in 1981 and has lived in Silicon Valley since 1987.

Security at scale for the enterprise: Borrowing a page from home security handbooks

The tools that organizations have relied on to protect their networks are antiquated and no longer work.

A new vision of security for the device tsunami

The number of internet-connected devices is increasing exponentially and faster than anyone can manage or secure them.

Embrace the shift to the cloud

Along with the benefits of SaaS, will come new risks and challenges, says Philippe Courtot, chairman/CEO, Qualys.

Resistance to the transformation of on-premise business IT to cloud computing-based IT is not a viable option.

For too long, companies have been forced to spread their IT departments thin in order to maintain secure IT systems and comply with government and industry regulations, whether that be Sarbanes-Oxley, SB 1386, GLBA, or others.