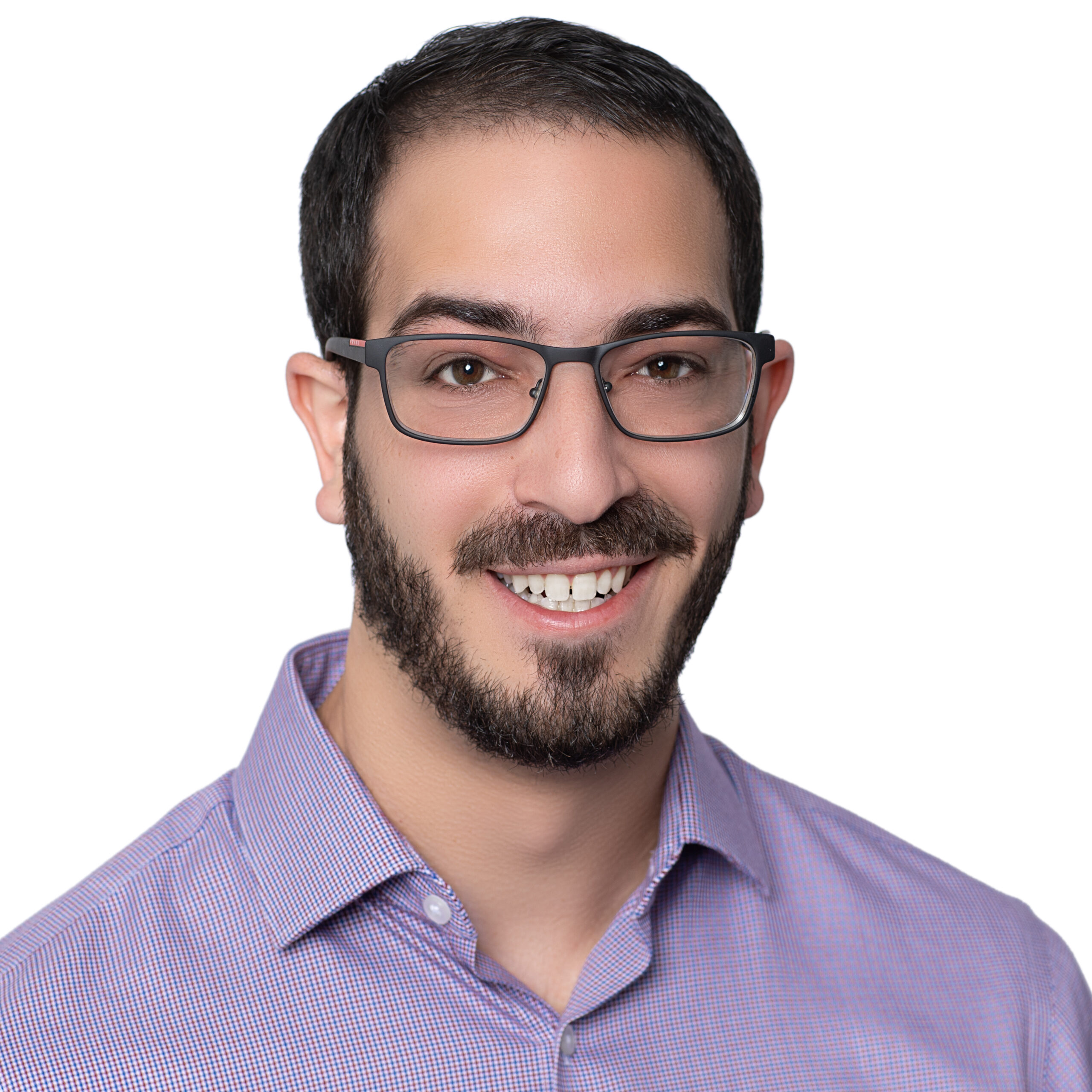 Rob Gurzeev, CEO and Co-Founder of CyCognito, has led the development of offensive security solutions for both the private sector and intelligence agencies. Prior to founding CyCognito, he was Director of Offensive Security and head of R&D at C4 Security (acquired by Elbit Systems) and the CTO of the Product Department of the 8200 Israeli Intelligence Corps. Honors that he received as an Israel Defense Forces Officer included Award for Excellence, the Creative Thinking Award and the Source of Life Award.