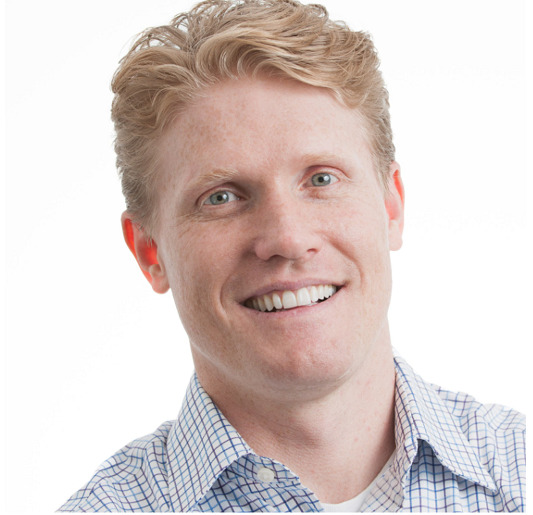 Stephen co-founded BitSight in 2011 and serves as the Chief Technology Officer. Prior to founding BitSight, Stephen was President and Co-Founder of Saperix, a company that was acquired by FireMon in 2011. While at the MIT Lincoln Laboratory, Stephen was a member of the Cyber Systems and Technology Group where he led R&D programs solving large-scale national cybersecurity problems. Before MIT, he worked at Caldera Systems, an early Linux startup. Stephen holds a Bachelor degree in Computer Science from Brigham Young University and Master of Science in Engineering and Management from the Massachusetts Institute of Technology.

Target is not alone: Risk indicators

Although some progress has been made in the availability of data, we are far away from having the transparency required for risk management.