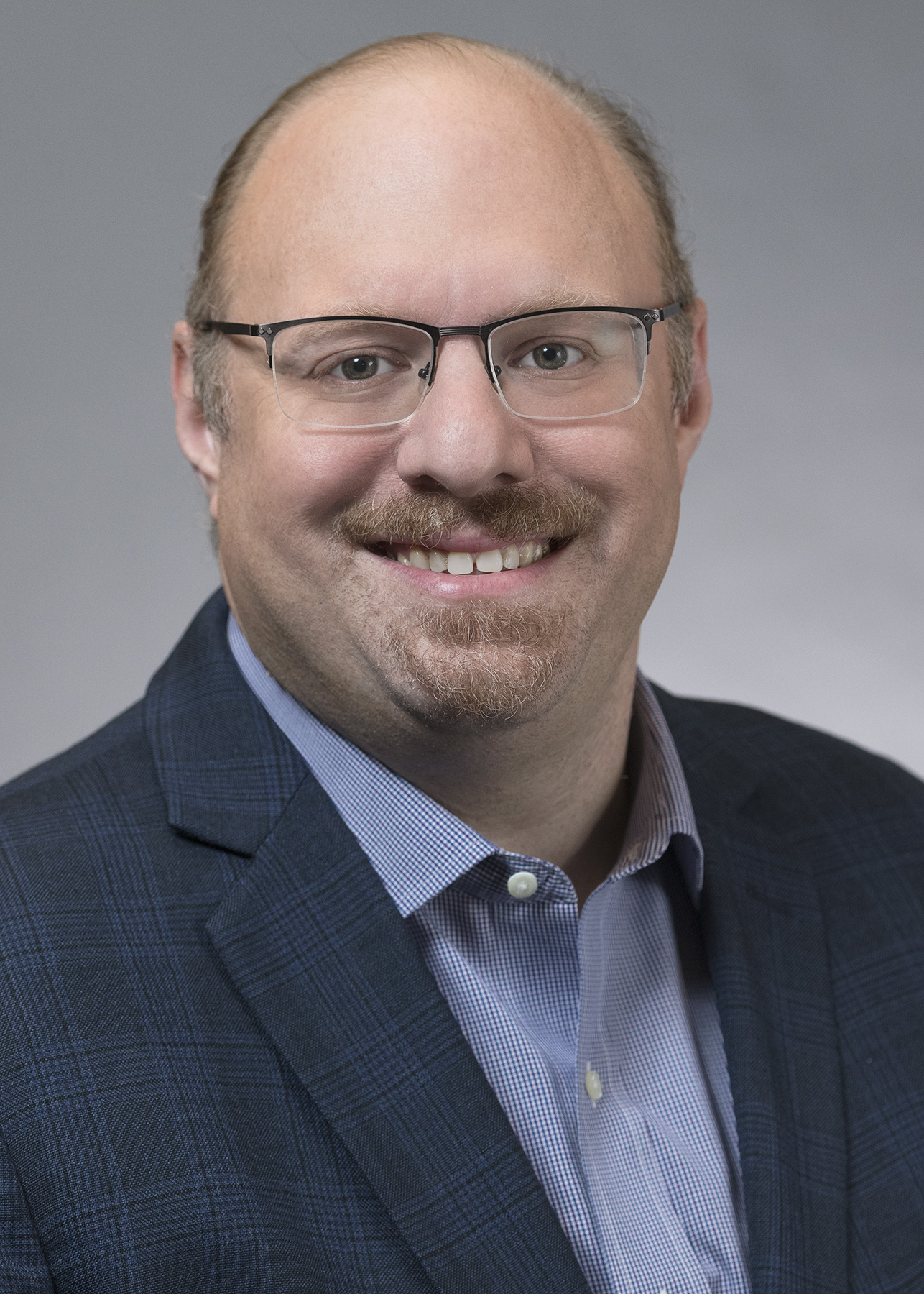 Steve Orrin is Intel’s Federal CTO and a Senior Principal Engineer. He leads Public Sector Solution Architecture, Strategy, and Technology Engagements and has held technology leadership positions at Intel where he has led cybersecurity programs, products, and strategy. Steve was previously CSO for Sarvega, CTO of Sanctum, CTO and co-founder of LockStar, and CTO at SynData Technologies. Steve is a recognized expert and frequent lecturer on enterprise security, He was named one of InfoWorld’s Top 25 CTO’s, received Executive Mosaic’s Top CTO Executives Award, was the Vice-Chair of the NSITC/IDESG Security Committee and was a Guest Researcher at NIST’s National Cybersecurity Center of Excellence (NCCoE). He is a fellow at the Center for Advanced Defense Studies and the vice-chair of the INSA Cyber Committee.