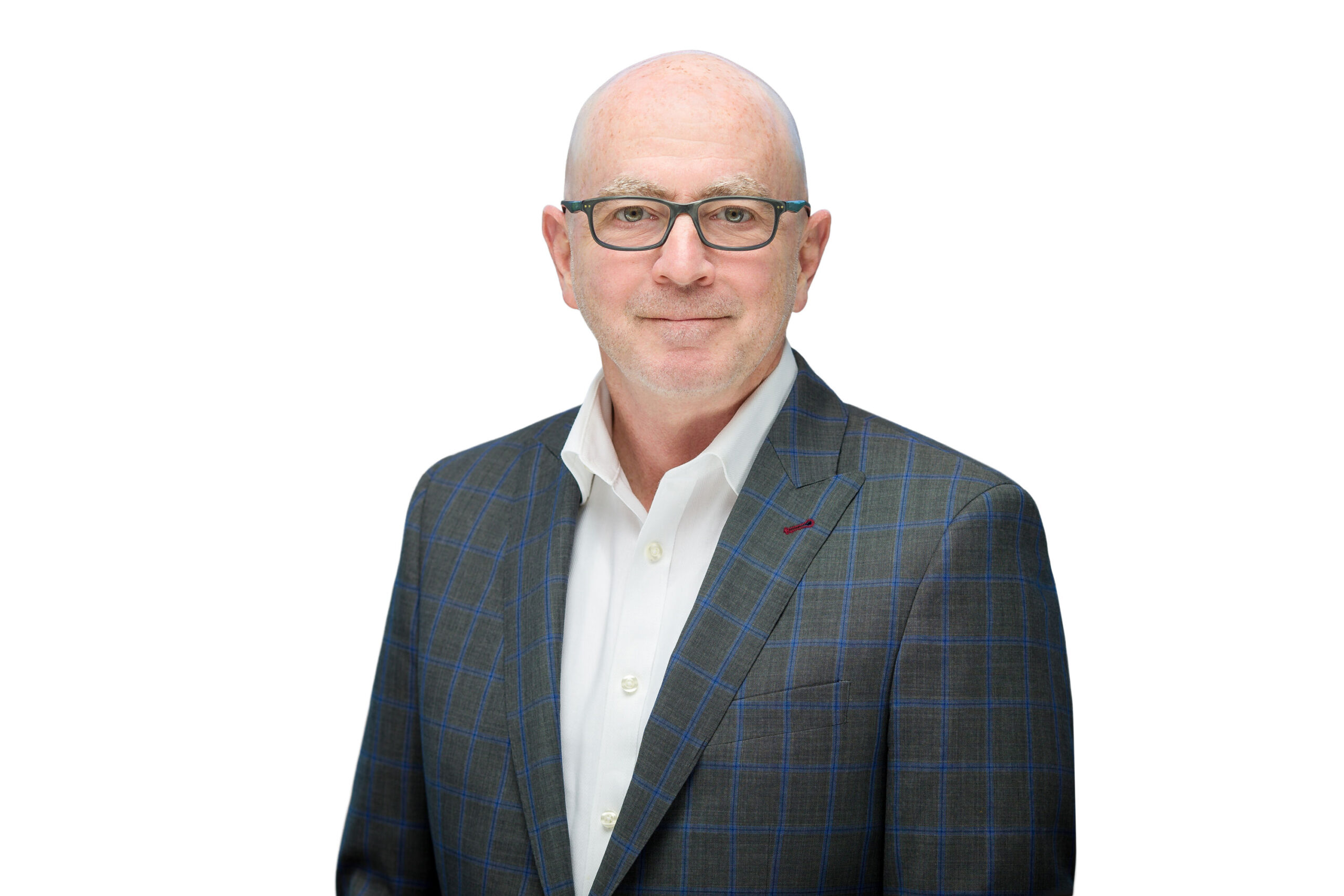 Founder and CEO Steve Ryan is a recognized leader in cybersecurity. Steve left the National Security Agency in 2016 where he served as the Deputy Director of the NSA Threat Operations Center after a distinguished 32-year career as a custom chip designer and cybersecurity operator. Steve excels in leading special projects and challenging the status quo to develop unique solutions to the world’s most complex problems. He applied his unique skills and vision to found Trinity Cyber in 2017 and has developed a fundamentally new approach to cybersecurity. By approaching the problem in a different way, Steve has developed a methodology and invented a technology that finally addresses the cyber threat at its core. Steve holds a Bachelor of Science degree in Electrical Engineering from the University of Rhode Island. He was a primary architect of the NSA’s NTOC, bringing together intelligence collection and network defensive missions to identify and stop cyber threats at very large scale. Steve is a recipient of the Presidential Rank Award, the Exceptional Civilian Service award, and a first-place winner of the Department of Defense CIO Award.